What does an electric future look like for these popular cars? 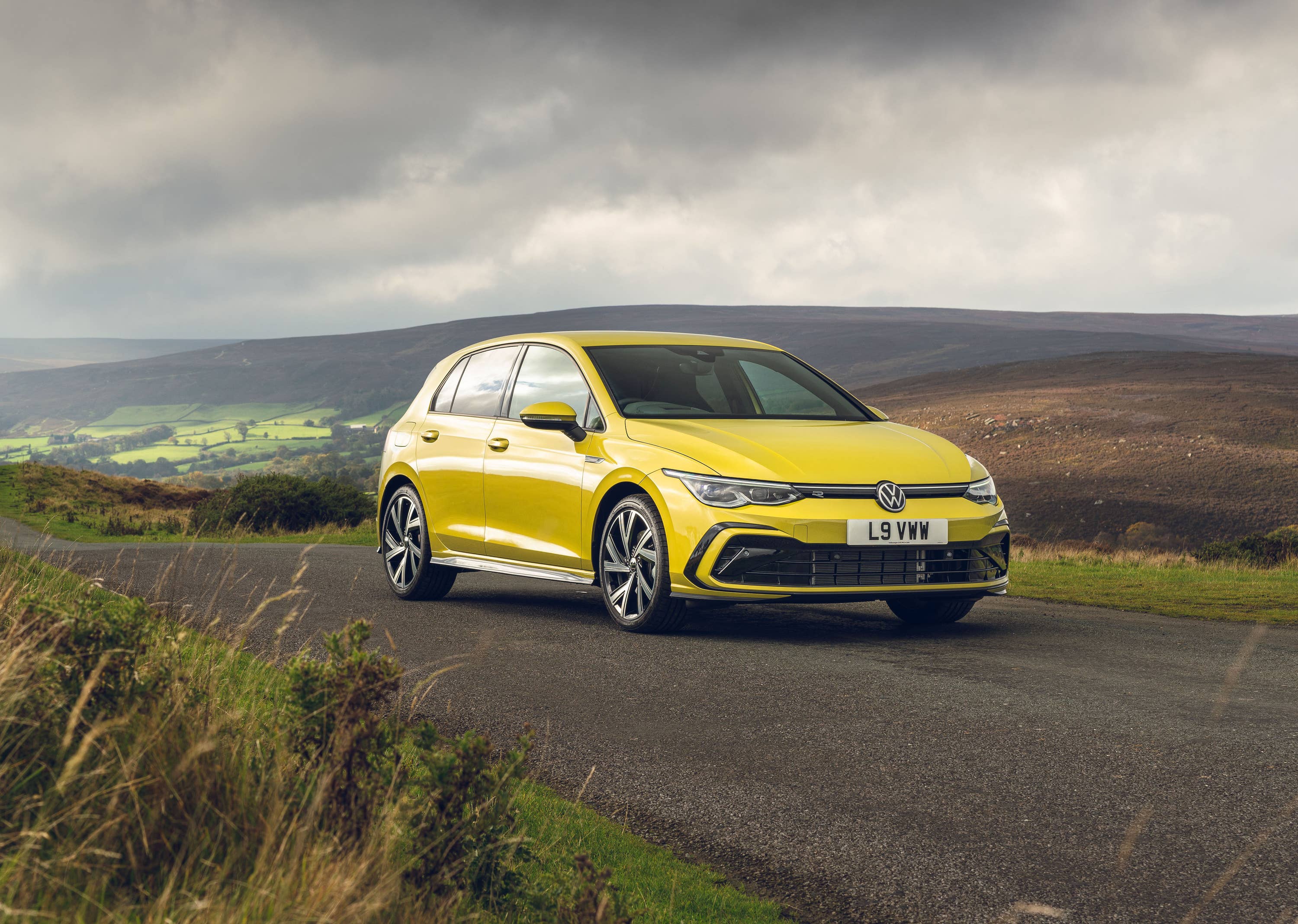 As we transition into an EV world, we look at the likelihood of popular cars continuing to exist.

Ford recently announced the shock news that it was going to stop making its best-selling Fiesta by the end of next year.

The news might seem baffling. However, Ford said it came as a result of the model ‘accelerating its efforts’ to go all-electric, with a Fiesta EV playing no part in its future as the firm abandons traditional nameplates – including the Focus and Mondeo.

It begs the question of whether a number of other, well-loved models will make it into an electrical age. Let’s take a look at their chances.

The Volkswagen Golf will soon be turning 50 years old, with this popular hatchback spanning eight generations, with the most recent arriving in 2020. More than 35 million have been produced to date, and it’s historically been VW’s most popular car, though has more recently been overtaken by the Tiguan SUV.

While the firm did offer the electric e-Golf for a number of years, production ended in 2020 to make way for the ID.3 – Volkswagen’s bespoke EV hatchback, though occupying a similar footprint as the Golf. All of Volkswagen’s current and future focus appears to be on its bespoke electric ‘ID’ range of EVs, with the brand yet to confirm a new generation of Golf. It means a replacement electric model seems unlikely.

In the SUV segment, the Range Rover is an icon – a model with brand awareness and desirability that other car companies can only dream of. Land Rover has spun Range Rover off as its own sub-brand, reaping the benefits as a result.

But it’s the full-fat Range Rover that remains the one at the top of the pile, with the latest fifth-generation model only arriving in dealers earlier this year. The future of the Range Rover looks to be in safe hands, too. Not only is it already offered with a choice of hybrid powertrains, but an EV version has been confirmed for a 2024 launch, arriving as Land Rover’s first electric model.

The Honda Civic might not be an icon in the same ilk as a Range Rover, but this popular hatchback remains a huge deal for this Japanese manufacturer and has now been around for an impressive 50 years and 11 generations.

The latest version only arrived earlier this year, but in Europe Honda introduced it purely as a hybrid model. However, other overseas markets can still get it as a conventional petrol. While the next generation of Civic is unlikely to arrive much before the end of the decade, the fact all of Honda’s EVs to date have been bespoke EVs doesn’t bode well for the future of the Civic.

Mini’s iconic hatchback is a model ripe for electrification, with the British brand introducing the ‘Electric’ in 2020. It’s gone on to account for a significant proportion of this brand’s sales, and though Mini might be increasingly looking at larger vehicles, this dinky model will remain a part of the brand for many years to come.

A new generation Mini Hatch is due to arrive in 2023, boasting smaller dimensions and a simplified dashboard – and the good news is that an electric model will be launched too. The bad news? Mini is set to move production of the EV models away from its factory near Oxford to China.

While the Astra might not sell in the droves it once did, this family hatchback remains an important model for both Vauxhall, and sibling company Opel. That was shown with the introduction of the latest generation earlier in the year, which brought a big uplift in terms of design and quality.

You can already get the new Vauxhall Astra with a choice of plug-in hybrid powertrain, but the British brand will go a step further in 2023 by introducing the Astra Electric. An estate version is also planned and helps to future-proof this important model.

There’s not a more coveted sports car than the Porsche 911, which has been the star of this German brand’s line-up for almost 60 years, Porsche is currently committing heavily to electrification, as its Taycan EV is proving hugely successful, and an electric Macan is due in 2024 too.

While Porsche has so far not confirmed or denied an EV, the brand is already exploring what electric sports cars will look like. It may prove challenging in the 911, though, because the model is renowned for its rear-engined layout. But as the 911 remains so important for Porsche, we’d be highly surprised if it didn’t continue as an EV in the future. Just expect it to look quite different to how it does now.

Arguably BMW’s best-known model, the 3 Series saloon and estate continue to be hugely successful models, even in the face of SUV popularity. You can buy the models with a choice of plug-in hybrid powertrains.

BMW is already offering an electric 3 Series (called the i3), but currently, it’s produced and sold exclusively in China. However, a new i3 for Europe is on the way, though it likely won’t be until the next generation model launches in 2025 or 2026. It’s likely to use a bespoke platform developed under what BMW calls ‘Neue Klasse’, which will essentially be its next-generation EVs.

New Models What does an electric future look like for these popular cars?
« Previous Story