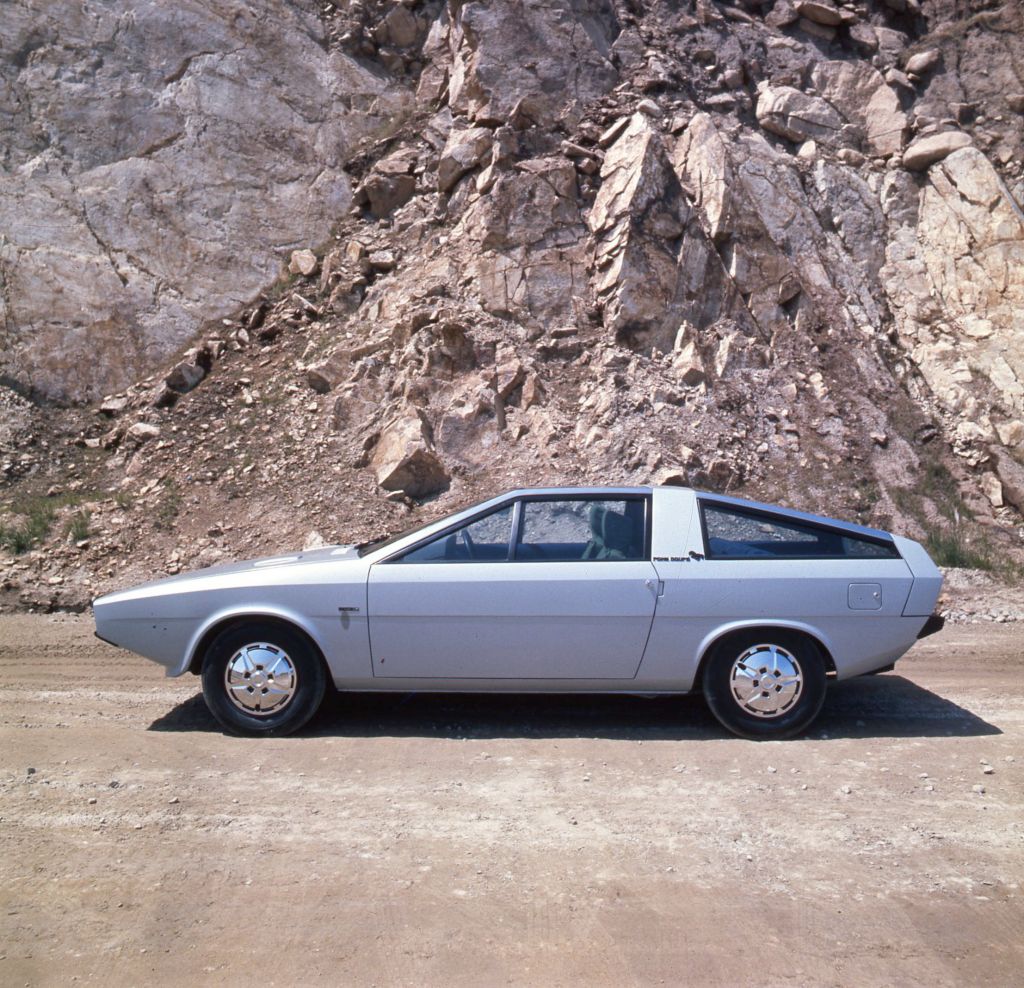 Original concept influenced many of the brand’s vehicles.

Hyundai has announced that it will rebuild the iconic Pony Coupe Concept originally created for the 1974 Turin Motor Show.

Working with Italian design firm GFG Style, the rebuilt concept looks set for a full reveal in the spring.

GFG Style is headed up by father and son founders Giorgetto and Fabrizio Giugiaro, the former of which helped to create the original concept back in 1974. At the time, Hyundai contacted Giugiaro with a proposition to design the firm’s first independent model. Giugiaro was commissioned to create blueprints and build five concepts, one of which was a coupe.

Luc Donckerwolke, chief creative officer of Hyundai Motor Group, said: “We are absolutely thrilled to welcome Giorgetto and Fabrizio to Seoul for this rare occasion and we look forward to collaborating with them and GFG Style on this extraordinary design project.

“Not only does this project hold historical value, but it also represents a cross-cultural exchange that could pave the way for more collaborations down the road.”

Debuting with its eye-catching wedge design, the Pony Coupe was originally destined for North American and European markets but was halted in 1981 prior to mass production because of an ‘adverse global economic environment’, according to Hyundai.

The Pony Coupe Concept remained an ‘unfinished dream’ according to the firm, but it helped to inspire the design of Hyundai’s later Pony model which was sold from 1975 to 1990.

Giorgetto Giugiaro said: “I designed the Hyundai Pony when I was still a young designer at the start of my career. I felt very proud that I was in charge of creating a vehicle for a company and country that was about to take on a fiercely competitive global market.

“Now, I’m deeply honored that Hyundai has asked me to rebuild it for posterity and as a celebration of the brand’s heritage.”

The history of the Ford Fiesta