Lamborghini needs to totally embrace electrification and not just ‘greenwash’ it, says boss 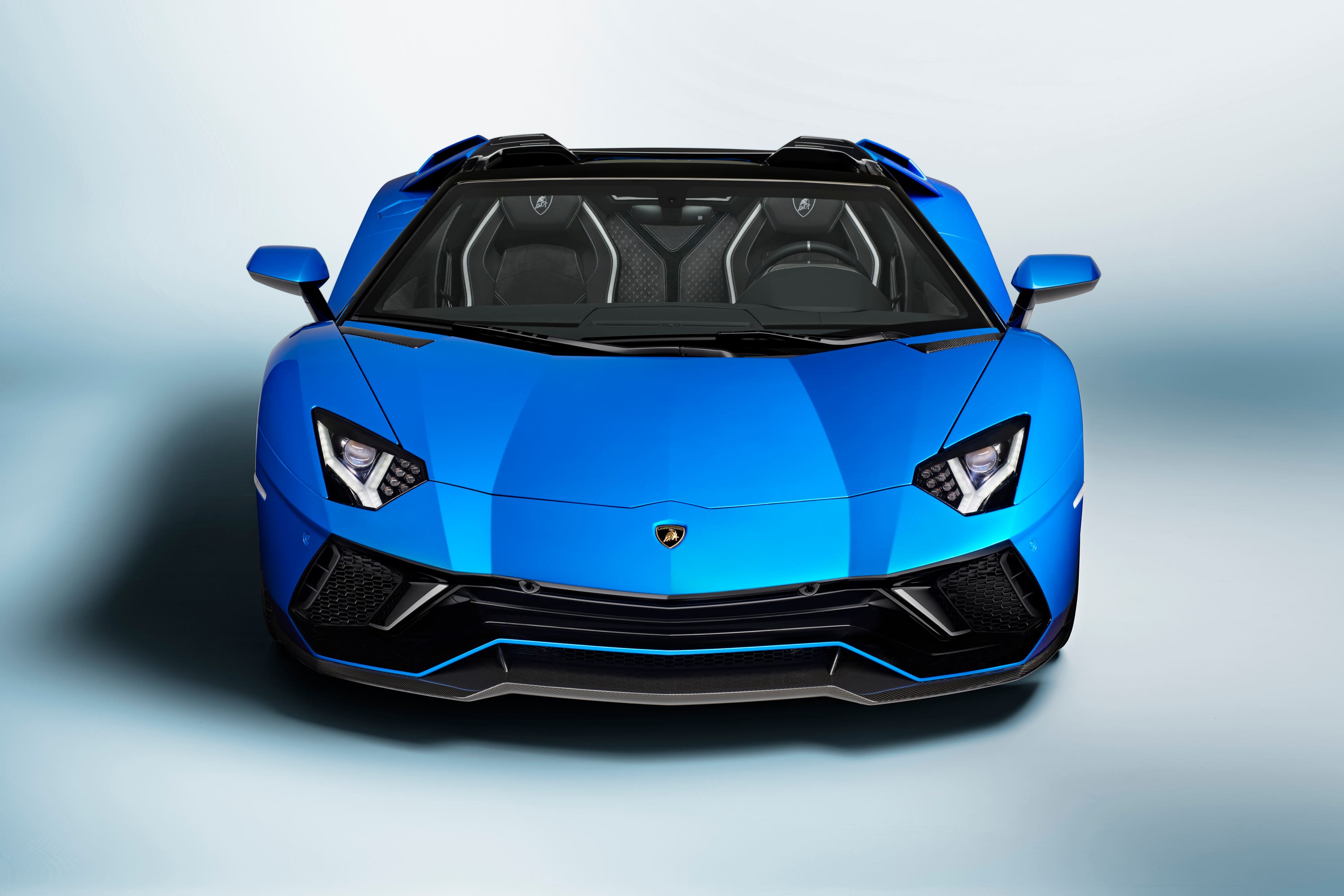 Supercar firm will make sustainability a priority, despite the big challenge that it poses.

The boss of Lamborghini has spoken frankly about the need to become a more sustainable carmaker and not just “greenwash” it.

Lamborghini is renowned for its wild cars, powerful engines and general ostentation. Its cars today all come with huge engines – there’s a V8 in the Urus SUV, a V10 in the Huracan supercar and V12 in the recently discontinued Aventador.

But 2022 marks the last time a Lamborghini will be launched without any electrification, as next year the as-yet-unnamed Aventador replacement will arrive with a plug-in hybrid, albeit one still featuring a V12, and then in 2024 the Urus will become hybrid-only.

At a similar time, the Huracan will be discontinued and replaced with a V8 plug-in hybrid model. It means that in just two years’ time, there won’t be a new Lamborghini on sale without electrification.

In the words of Stephan Winkelmann, chairman and CEO of Lamborghini, that poses a “major challenge”.

Speaking at the launch of the new Urus Performante – a more driver-focused version of this super-SUV – Winkelmann told the PA news agency he didn’t want the move to electrification to be purely “greenwashing”.

The term “greenwashing” is used to describe when a company conveys the impression of helping the environment but doesn’t actually make any real sustainable efforts.

Winkelmann said: “I think it’s important we totally embrace it [electrification], as we have to be aware that the sustainable approach has to be credible and not greenwashing. I strongly believe that Lamborghini is much more visible than the size of the company, and this is something we have to keep as an important issue in the future.

“It’s easy to point a finger at us, so that’s what we have to avoid. It’s more important what my neighbour thinks about me driving the car than I think myself. We need to be in front of the wave, we don’t want to be crushed by the wave.”

Although hybridisation will be integral to Lamborghini, its first EV isn’t due until near the end of the decade. Winkelmann says this will be a “completely new car” and “not a super-sports car” like the Aventador and Huracan.

Instead, this EV will take the position of a Urus-sized “2+2 GT with more ground clearance”. While Winkelmann is excited about this, he acknowledges that the “emotional side” of an EV is a problem – particularly when it comes to the noise aspect. Asked what an electric Lamborghini will sound like, the former Bugatti boss said: “I’m not sure yet.”

The new electric crossover will mark the fourth Lamborghini in the line-up, but Winkelmann is clear he doesn’t want to expand the brand much more than that.

“Four models are a good way of looking into the future. We could do much more than that but we don’t want to, because balanced growth is paramount for our success in the future.”