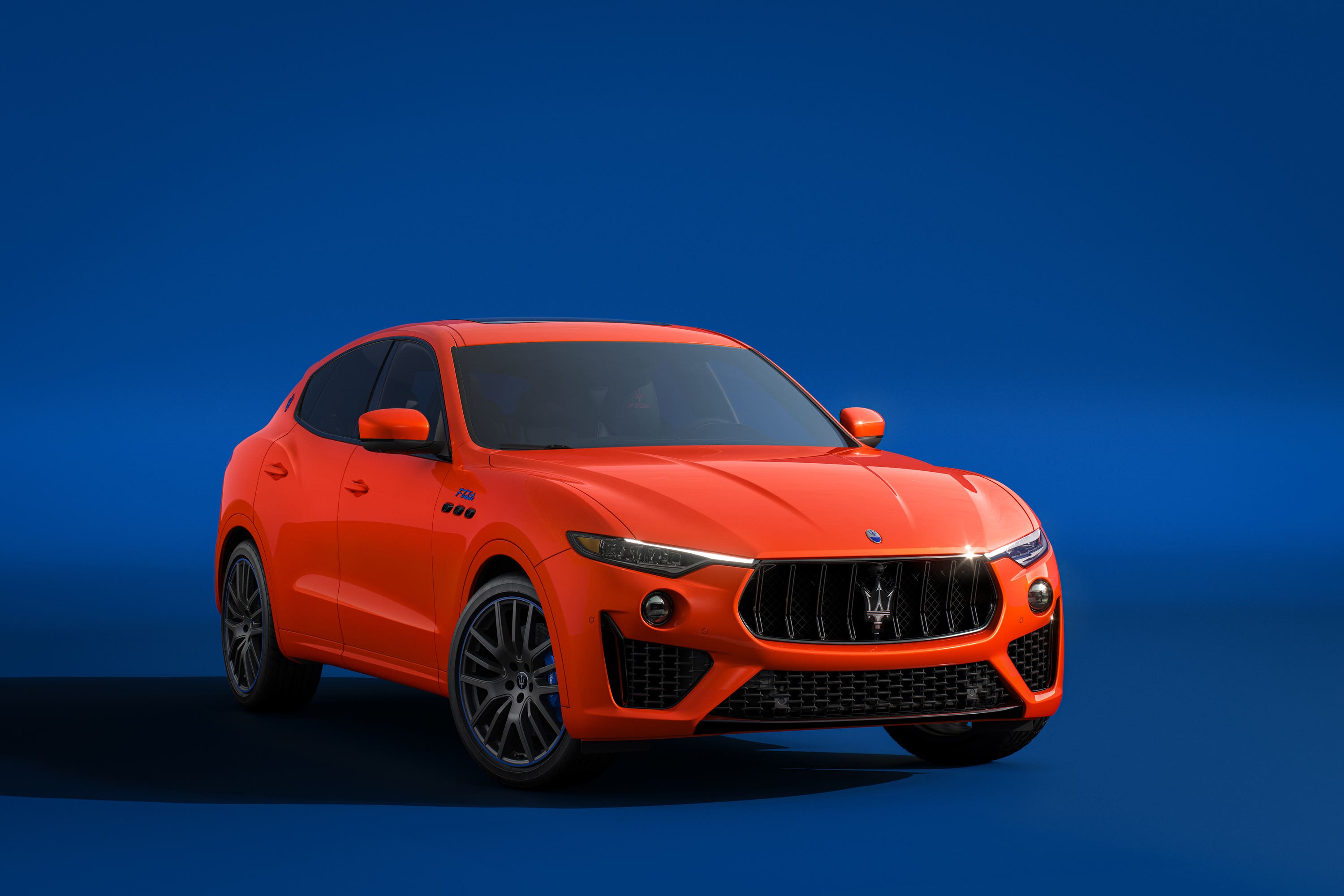 Maserati has released a special edition designed to pay tribute to the first woman to qualify for a Formula One Grand Prix.

Available for both the Ghibli and Levante, the new FTributo Special Edition pays homage to Maria Teresa De Filippis who became the first woman to compete in Formula 1 in 1958, aboard a Maserati 250F.

Two colours are available exclusively for the special edition models – Arancio Devil and Grigio Lamiera – with the former harking pack to Teresa’s nickname, ‘the she-devil’. A saturated orange shade, it’s contrasted by a black grille and black air inlets on both cars. The latter shade, meanwhile, is inspired by Maserati’s home on the circuit.

Inside, there’s more blue in the stitching, contrasted by orange sections. This is then linked to black or orange full-grain leather upholstery.

Both cars are available with the option of numerous powertrains, including a four-cylinder hybrid, V6 and V8 petrol engines. There’s also the choice of rear- and four-wheel-drive layouts, bringing more grip and wet weather capability to those who require it.

Maserati has yet to announce details on pricing for either the Ghibli or Levante FTributo, though it’s expected that they’ll be released shortly.