Is the new Kia Niro a fitting replacement for the popular original? 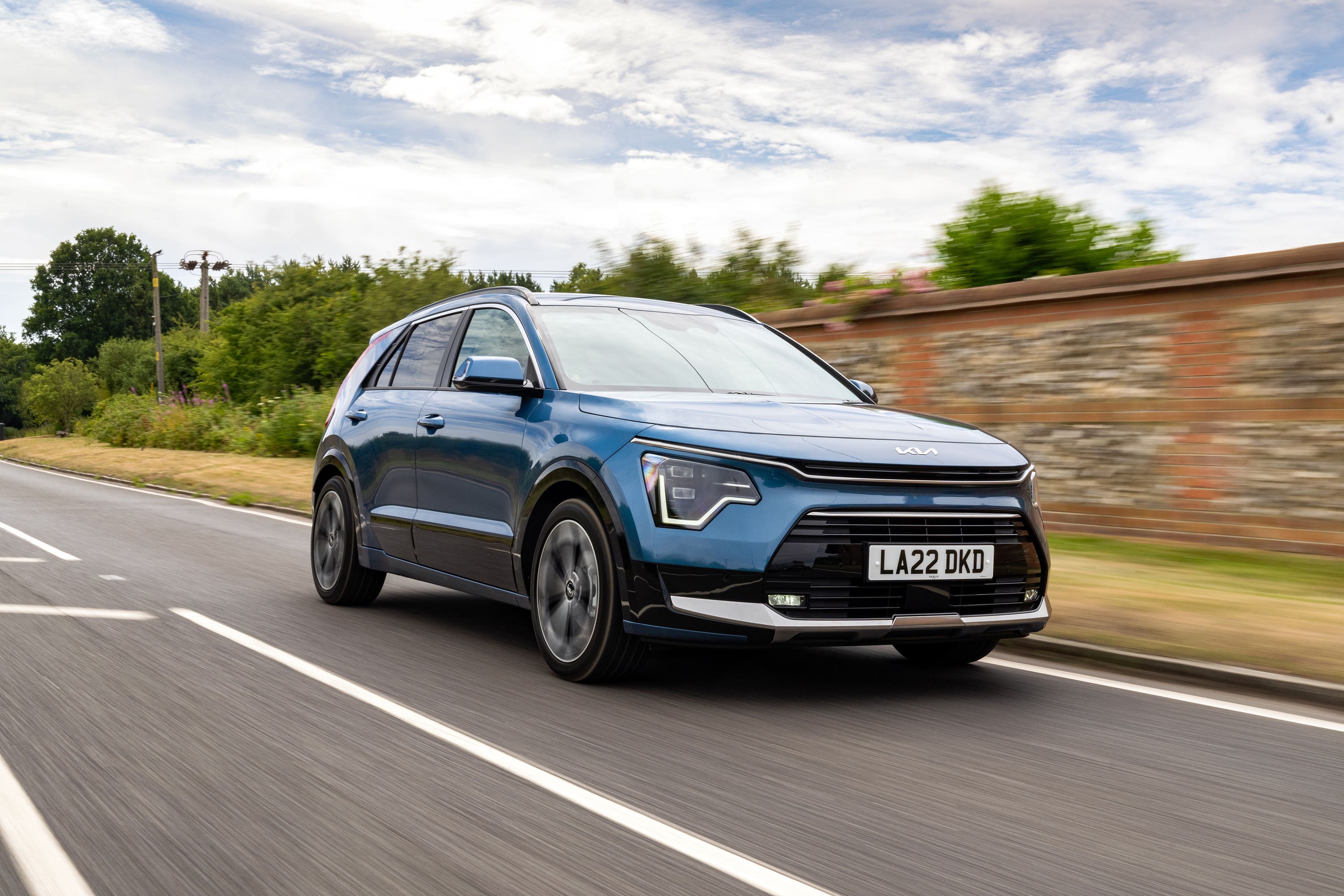 JACK EVANS finds out what the new plug-in hybrid and EV Niro is like.

Kia’s Niro has proven to be a hugely popular car for the Korean firm. Originally offered with a three-pronged approach to engines with hybrid, plug-in hybrid and fully electric setups, it’s been a consistent sight in the monthly list of best-selling models. Replacing a car like that is never easy, but Kia appears up to the challenge with the new Niro.

Sitting on a new platform and with a range of new technologies, this is no mild facelift. With its predecessor acting as one of the core models in Kia’s range, the new Niro has returned with a host of revisions to ensure that it can be just as successful as the car it replaces.

As we’ve mentioned, this isn’t a case of some revised lights and a new coat of paint. Much as before, the new Niro remains available with a trio of powertrains, ensuring that there’s a setup for all buyers – though it’s the plug-in hybrid that we’re focusing on here. Overall, the Niro is longer, wider and taller than before, bringing improved spaciousness and practicality as a result.

The older Niro’s rather underplayed styling has been massively overhauled here, too, with a new, more exciting exterior look brought into play. Not only does it give the Niro added presence, but brings it closer in terms of design to the rest of Kia’s range.

As stated earlier, we’re looking at the plug-in hybrid Niro. Now whether you opt for the regular ‘self-charging’ hybrid or this PHEV, you’re getting a setup that is focused around a 1.6-litre petrol engine. The difference lies in the electric motor – which becomes more powerful in the latter – and the battery, which swells in capacity.

Combined, you get 180bhp and 265Nm of torque, driven to the wheels via a six-speed dual-clutch automatic transmission. You should get up to 40 miles of electric range, too, while CO2 emissions of just 22g/km put this in the business car-friendly category. Kia says that you could achieve up to 353.1mpg, though this will rely on the batteries being kept topped up at all times.

Getting acquainted with the Niro is a pretty straightforward process. There are no gimmicks or strange dials to get used to, while the steering wheel is much the same as the ones we’ve seen in other recent Kia models. It’s that ‘ease of use’ theme that continues through the driving experience of the car, with the PHEV setup switching between electric and petrol power without any fuss.

It’s quiet, too, with good levels of refinement. The steering is quite lifeless, mind you, while the brake pedal has an odd sponginess to it. That said, you do rely more on the regenerative braking to slow the car down, with the paddles behind the steering wheel there to adjust how harsh this regen is. It’s a little counterintuitive, however, that after pulling the paddle several times to get the most amount of regen possible, it requires an additional ‘long hold’ of the paddle to achieve maximum braking.

There was little to shout about when it came to how the old Niro looked. You could argue that it catered to all tastes in doing so, but it certainly wasn’t exciting. Things have changed for the new car, which has a really bold front end incorporating Kia’s latest interpretation of its famous ‘Tiger Face’.

We particularly like the sharp daytime running lights. Around the back and the upright almost boomerang-shaped rear lights continue the theme, though the large slab of panel underneath them on the sides does look a little ugly in our eyes.

The Kia Niro has grown considerably for this second-generation car. In fact, it’s now 65mm longer and 20mm wider and this growth spurt can definitely be noticed in the cabin. In the rear seats, there’s loads of space both in terms of head- and legroom. We particularly like the USB-C charging sockets that have been integrated into the seatbacks of the front chairs, which gives the back of the car a clean look.

Interestingly, this plug-in hybrid is the worst off in terms of boot space. At 346 litres, it falls some way behind the regular hybrid’s 451 litres and – most impressive of all – the full EV’s 475 litres. Lower the seats and this does increase to 1,342 litres, but you really are better served with one of the other variants if maximum boot space is what you’re after.

In keeping with Kia’s value-orientated approach, the Niro is absolutely packed with standard equipment. All cars get 16-inch alloy wheels, automatic headlights and an eight-inch touchscreen infotainment system with both Apple CarPlay and Android Auto as standard.

Our test car was finished to ‘4’ specification which, though commanding quite a premium, did bring a host of extra touches such as a larger 10.25-inch touchscreen, heated rear seats and an electric sunroof. However, the range of equipment fitted to ‘2’ models means it’s arguably the strongest proposition.

As one of Kia’s best-selling models the importance of the Niro can’t be underestimated. But by making it even more practical than before while giving it a stronger identity through more eye-catching styling, Kia has really strengthened the Niro’s appeal.

It’s also backed up by the same level of standard equipment that made the original Niro such a hit, while its trio of powertrain options means that, as before, the Niro should continue to appeal to all manner of buyers.

Test Drives Is the new Kia Niro a fitting replacement for the popular original?
« Previous Story 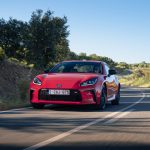 Is Toyota’s GR86 the perfect everyday sports car?
Next Story »