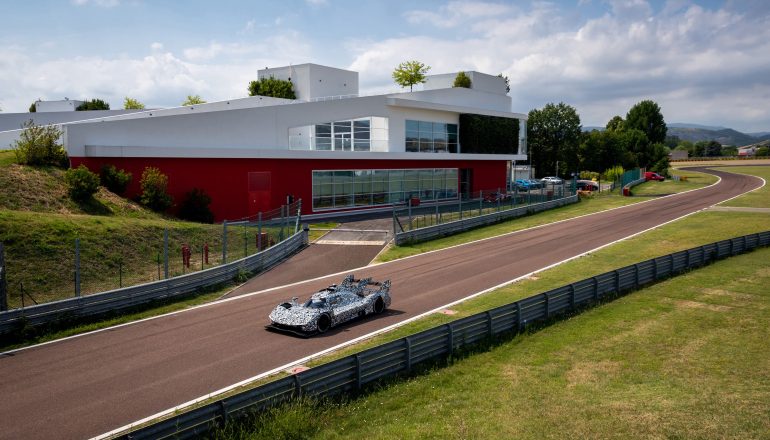 New vehicle will enter into the Le Mans Hypercar class.

Ferrari has been testing its new Le Mans race car ahead of the firm’s return to the famous endurance race in 2023.

Undertaken at the firm’s Fiorano test circuit, the session saw endurance racing driver Alessandro Pier Guidi get behind the wheel of the new vehicle and complete an initial shakedown period.

Guidi said: “After so many months in the simulator, I finally had the chance to drive the real car, and that was a big thrill.

“Driving the Ferrari that will return to the top endurance class fifty years since the last official participation was very emotional for me. We are only at the start, and much work is ahead of us, but it feels very positive. I am proud and happy to have debuted the LMH, marking the beginning of a new adventure for Ferrari”.

LMH rules allow for either a prototype or road car-derived vehicle to take part in the race, with Ferrari taking the former route. The images released showcase the car wearing heavy camouflage, though the racer’s huge rear wing can easily be seen, as can the compact ‘bubble’ cockpit that is adopted by many Le Mans-specific vehicles. An air scoop at the top of the cockpit can also be seen.

Ferrari stated that the rest of the shakedown day was used to check the ‘various propulsion and electronic systems’ with the team alternating between on-track sessions and longer break periods that allowed for engineers to perform specific checks. 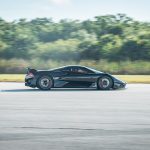