This is what Volkswagen’s Phaeton successor would have looked like 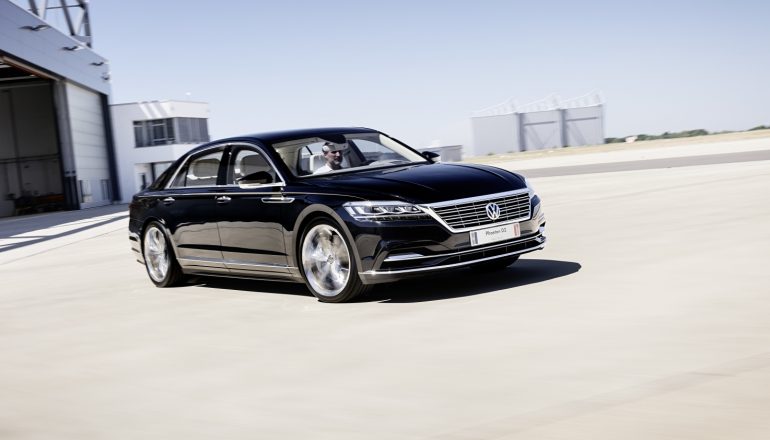 Volkswagen entered the luxury saloon segment back in 2002 with its Phaeton.

The brainchild of Volkswagen’s then-chairman Ferdinand Piëch, the Phaeton measured in at just over five metres long and just under two metres wide and was seen as the firm’s new flagship model. It was famously available with a 5.0-litre V10 diesel engine with 309bhp and 750Nm of torque.

Engineered to a completely new level for the brand, the Phaeton was never replaced with a successor, with Volkswagen stating that it chose to focus on electric cars instead rather than pursuing another luxury model.

However, on the 20th anniversary of the Phaeton’s release, Volkswagen has revealed a driveable prototype of a replacement for the original. With the project name ‘Phaeton D2’, the prototype showcases a vehicle that appears to be very close to production-ready.

It sits on top of Volkswagen’s MLB platform – which has been used by Audi’s A8 and the Porsche Macan – and features a design which is a definite evolution of the original. Inside, it incorporates a large screen similar to one found in the latest Touareg, while digital dials are fitted behind the steering wheel.

Tomasz Bachorski, responsible for the interior of the Phaeton D2, said: “The fact that the Phaeton D2 was ahead of its time can be seen today in features such as the curved display, which was planned for the Phaeton successor and which was launched on the market in 2018 in the Touareg’s Innovision Cockpit.”

As on the original Phaeton, the concept incorporates many high-end materials throughout the cabin, while rear-seat passengers have plenty of legroom as well as access to screens mounted to the back of the front seats. 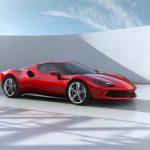 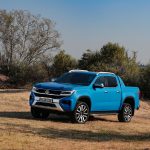