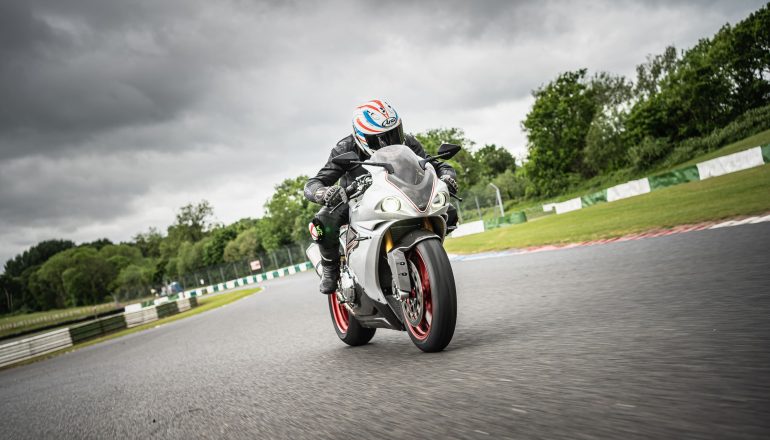 It’s the first bike to be produced since the firm was taken over by TVS Motor Company in 2020.

Norton Motorcycles has opened orders for its V4SV.

Produced at the firm’s new factory in Solihull, Birmingham, the new V4SV is the first bike to roll off the production line since Norton was taken over by TVS Motor Company in April 2020.

The V4SV will be available in two colours – Carbon and Manx Silver – with the latter incorporating a silver bodywork design with red and carbon pinstripes, alongside a black front number board and contrast red OZ Racing forged aluminium.

Carbon versions will utilise an exposed carbon fibre body work finish instead, while carbon fibre BST wheels help to bring the bike’s weight down even further. Both versions gain a fuel tank and body work made from the material, alongside a TIG-welded aluminium frame and a Union Jack design on the tail.

Robert Hentschel, CEO of Norton Motorcycles, said: “It is a hugely proud moment to announce that customers can now buy the re-engineered V4SV. I would like to thank the Norton team, customers and fans for their continued support for joining us on this journey in bringing Norton and V4SV to life.

“We have made monumental strides since TVS took over just over two years ago.”

The V4SV is powered by a 1,200cc V4 engine which pushes out 185bhp and 125Nm of torque. All versions also come equipped with a six-inch TFT display, a series of different engine modes, keyless start and a lean-angle-sensitive traction control system. 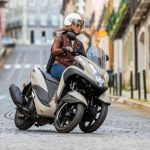 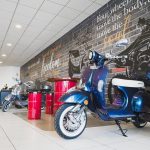