The first electric Moke has rolled off the production line 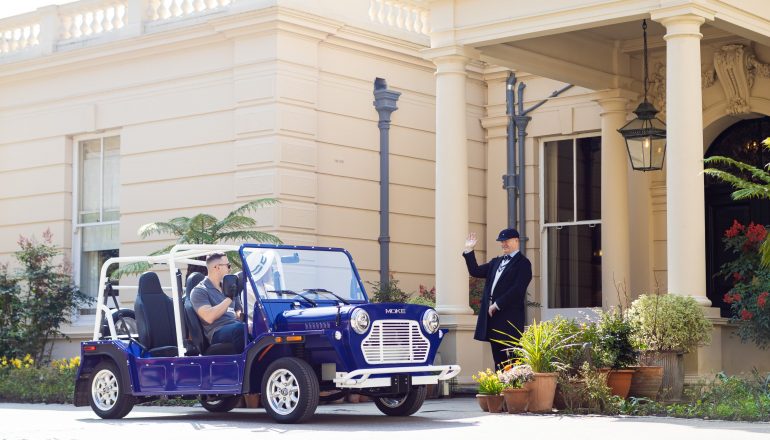 The first electric Moke has rolled off the production line, just in time for summer.

Moke International announced its relaunch in 2020 with a limited run of petrol-powered models built in the Midlands, but last year it confirmed that the iconic car would enter production as an EV.

As of January 1, 2022 it was no longer possible to order the petrol version, replaced by a 44bhp electric model. The Moke weighs just 800kg, so despite the low power it’s capable of hitting 34mph in about 4.5 seconds. The top speed is 62mph while the battery takes four hours to charge.

It has a range of about 75 miles, which the firm says is fit ‘for at least three round trips from Cap-Ferrat to Monaco’. Although it is road legal, the Moke is not intended for long journeys and is pitched as a model in which to cruise around the countryside and seaside towns in the height of summer.

With the first production models finished, Moke says that the first UK customers will receive their cars in June through the official UK distributor Hendy Group.

Robin Kennedy, commercial director at Moke International, said: “Moke is all about country roads, beach excursions, the summer breeze in your hair and enjoying the journey, rather than hurrying from A to B.

“We’ve taken the original Mini Moke, created by Sir Alec Issigonis and reimagined it for today’s world – and tomorrow’s – as a fully electric vehicle.

“Our team has been working relentlessly for three years to engineer and manufacture a worthy, sustainable successor with the latest technologies. Made in Britain, the Electric Moke is now ready to inspire and delight a new generation.”

Moke International is building the electric Moke at a new facility in Northamptonshire. They are available in both right- and left-hand drive. 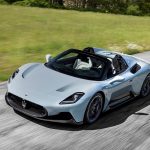 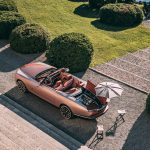