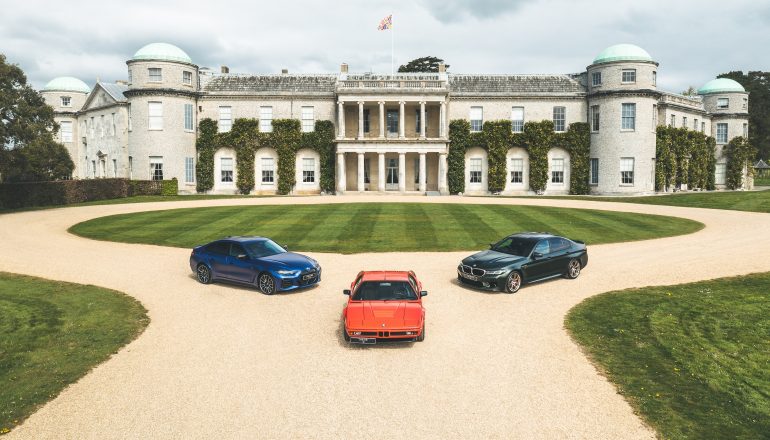 The Central Feature at the upcoming Goodwood Festival of Speed will pay tribute to 50 years of BMW’s M division.

First established in 1997, the Central Feature has been used to celebrate a variety of different car manufacturers and milestones, with each marked by a sculpture positioned in the centre of the Festival, which is located at the Goodwood estate near Chichester in West Sussex.

This year, it is being used to honour 50 years of BMW M. First launched in May of 1972, BMW M has gone on to create some of the best-known sports and racing cars ever produced and plans to make several new announcements at Goodwood.

It’s expected that the much-anticipated M3 Touring – an estate version of the performance-orientated M3 – will make its formal debut at Goodwood, with a strong chance that it’ll be used to take on the famous hill.

Frank van Meel, CEO of BMW M said: “As BMW M, we feel honoured to play a very special role at this year’s Festival of Speed. For our 50th anniversary, we couldn’t imagine a better place to celebrate our products with fans of the brand. I am particularly looking forward to unveiling a certain vehicle to the world’s public for the first time – a vehicle we have been waiting a long time for.”

Visitors to the show – which takes place from June 23 to 26 – will be able to see some of BMW M’s latest models at its Trackside and Stable Yard locations. Full details of the firm’s presence at the Festival will be announced over the next few weeks.

The Duke of Richmond said: “We are delighted to be celebrating 50 years of BMW’s hugely successful Motorsport division at this year’s Festival of Speed, and it is especially fitting as we prepare to honour ‘The Innovators – Masterminds of Motorsport’. BMW M’s success can of course be attributed to half a century of innovation and we look forward to honouring the marque’s past, present and future achievements at Goodwood in June.” 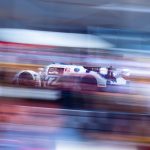 Festival of Speed 2022 theme will celebrate the ‘Masterminds...
Next Story » 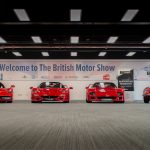 British Motor Show to be ‘greenest car show ever’...