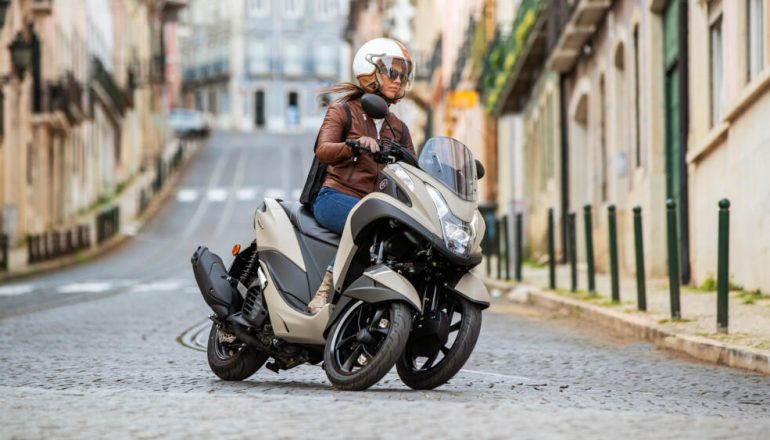 Yamaha’s three-wheeled Tricity scooter has gained a range of revisions, bringing more tech and improved efficiency over the previous model.

The 125cc-powered scooter aims to be a choice for urban riders, as well as those who only have an A1 motorcycle licence. It’s equipped with a new Euro5 compliant engine, with a durable forged piston and a newly designed cylinder head. It also features Yamaha’s Variable Valve Actuation which brings nippy acceleration but with reduced fuel consumption.

Yamaha has also tweaked the Tricity’s steering system, allowing the front wheels to always carve a steady arc, even when leaning. This makes the whole bike feel more intuitive and easy to ride. The wheelbase is 60mm longer than before, while the engine mounts have been revised to give better comfort levels as well as improved refinement.

The twin rear shock system has also been refined, with the length of the shocks themselves giving 90mm of travel.

New LCD instruments are also included and can be paired to a rider’s smartphone via Yamaha’s MyRide app. In doing so, the rider can view notifications for incoming calls, email, text messages and more all via the bike’s LCD instruments. The app can also be used to see key information such as fuel consumption. 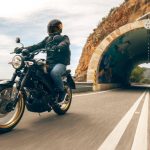 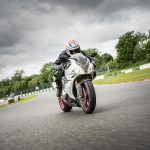