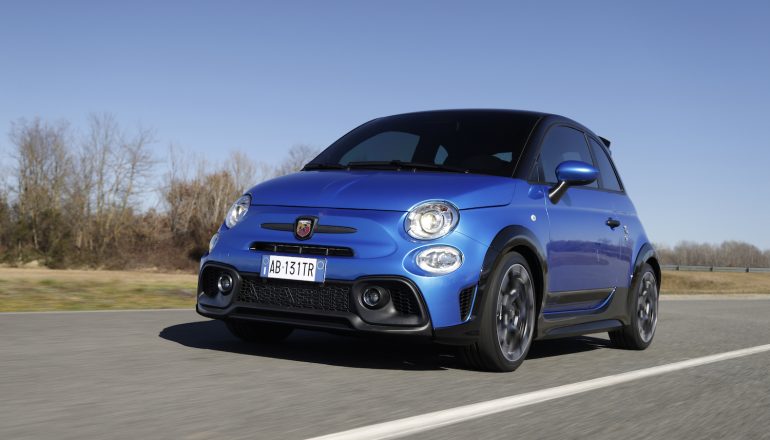 Abarth is harking back to its rallying days with a new special edition version of its 695.

Equipped with a 1.4-litre turbocharged petrol engine with 178bhp and 250Nm of torque, the 131 Rally will hit 60mph in 6.5 seconds and carry on to a top speed of 140mph. Plus, it also receives Koni FSD shock absorbers alongside Brembo brake calipers for high levels of stopping performance. These include 305mm and 240mm ventilated discs on the front and rear of the car respectively.

All cars get 17-inch diamond-cut alloy wheels and a ‘Record Monza Sovrapposto’ exhaust system with quad outlets. The rear spoiler can also be adjusted into one of 12 different positions, allowing it to bring added downforce when travelling at greater speeds. Inside, there are Sabelt fabric seats with blue contrast stitching.

The 131 Rally’s exterior design pays tribute to its rally predecessors with its bicolour three-layer ‘Blue Rally’ livery, while inside a variety of ‘Easter Eggs’ – where designers hide certain elements – have been incorporated, with highlights including the silhouette of the 131 Rally being engraved on the lower part of the car door. 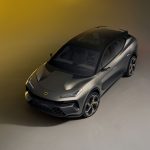 These are the upcoming SUVs you need to look...
Next Story » 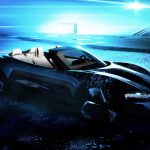 Fisker’s Ronin aims at ‘longest range for a production...