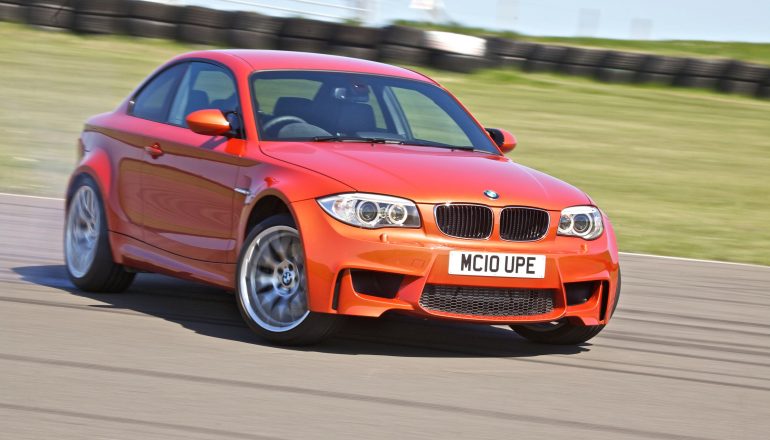 BMW’s famous M performance division hits a big milestone this year – we’re taking a look at some of its most famous models.

BMW’s M division hits 50 this year, marking an incredible milestone for one of the best-known names in the business. Since 1972, it has created some of the most iconic and desired performance cars, consistently delivering vehicles that have gained the attention of motoring enthusiasts the world over.

Here, we’re going to take a quick walk down memory lane at some of BMW M’s finest creations.

Arguably one of BMW M’s most recognisable cars, the M1 was the first car to feature that iconic letter. Making its debut at the 1978 Paris Motor Show, the M1’s wedge shape was an instant head-turner, while its 277bhp six-cylinder engine backed up these looks with some serious performance too.

Just 460 examples were ever created, while the M1 was then a feature in the one-make Procar racing series.

Though many might lean towards the M535i, we’d have to pick out the beautiful M635CSi as another key entrant on this list. BMW M took the elegant lines of the 6 Series and installed a 282bhp engine to give it a whole lot of punch.

Few could’ve imagined that the arrival of the original M5 would go on to start a lineage of cars stretching for decades. On the outside, it looked like a humble saloon car, but it packed the same four-value straight-six as the M635CSi, exceeding the amount of power you got from the regular 518i by nearly three times.

It was in 1986 that BMW M would create one of its most iconic models – the M3. This compact saloon car was an instant success, with its four-cylinder 16-valve engine combined with a lightweight body to create an agile yet composed performance car.

The M5 made its triumphant return in 1988, bringing a straight-six engine – originally a 3.6-litre and later a 3.8-litre. Just as stealthy as its predecessor, this new generation of M5 brought a more refined character.

Plus, it was available as an estate – or ‘touring’ – broadening its appeal and giving it some added practicality.

In the late 90s, BMW created a real cult classic – the Z3 M Coupe. Known affectionately as the ‘clown shoe’ it featured the compact and lightweight body of the regular Z3 but took its power from the second-generation M3.

Arrival of the E46

The millennium saw the arrival of an M3 generation that would go on to define the sports car – the E46. Featuring more performance mechanicals than ever before, this third-generation M3 would manage 0-60mph in around five seconds yet could easily be driven every day.

Later on in 2003 a lightweight CSL version would be created, utilising a variety of carbon-fibre elements to drive down weight and improve handling.

BMW turned the dial up on the M3 in 2007, too, fitting its M3 with a new 4.0-litre V8 engine. It made the M3 into a proper muscle car, while a lightweight construction meant that the M3 still handled just as elegantly as its predecessors.

Available as both a coupe and saloon, it proved a very popular generation of M3.

BMW M would go back to its compact roots in 2010 with the 1M Coupe, a punchy take on the then-new 1 Series Coupe. Kitted out with a straight-six engine, the 1M’s lightweight handling and strong performance made it into a cult classic.

In 2014 the M3 arrived with a revolution – a turbocharged engine. As well as the standard saloon, a coupe version – now badged M4 – was made available, while a more agile M3 CS would arrive later on.

BMW cars are famous for their rear-wheel-drive layout, but that all changed in 2017 with the arrival of the new M5. It used a clever all-wheel-drive system – as well as a 4.4-litre V8 engine – to bring brutal acceleration but a whole lot of traction too.

BMW M had already made a brief foray into the world of SUVs, but in 2019 it created some of its most powerful with the X3 M and X4 M. Both used the same 3.0-litre turbocharged petrol engine, while more powerful Competition versions came with a fearsome 503bhp.

But in 2021 the fun would start with the arrival of the G20-generation M3 Competition and M4 Competition. With its opinion-dividing styling, this new generation of M3 and M4 didn’t hold back in terms of performance and design, while an upcoming M3 Touring will give enthusiasts the car they’ve been wanting for years.

BMW M has already showcased an awareness of the future with its i4 M50 – the division’s first electric car. From here, we can only see the number of electric M cars increasing as demand for EVs surges. One thing is for sure, the future looks exciting.

Vintage BMW M at 50: A look back
« Previous Story 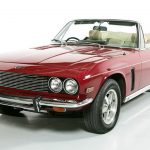 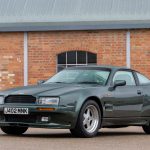