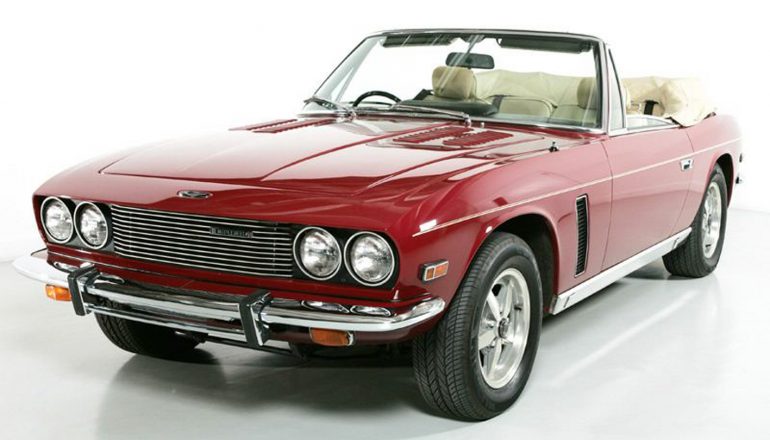 When you hear the word ‘Interceptor’ you are likely to have visions of jet fighter aircraft streaking across the sky or a young Luke Skywalker piloting against impossible odds and saving the universe from the evil of the Dark Side of The Force. On the other hand if you are into mo­toring legend, you may well know the name was associ­ated with the Jensen Motor Company as far back as 1950 and culminated in one of the most notable sporting GT models of the late 1960s and early 1970s.

The Jensen Interceptor was big and bad and was a highly successful integration of Italian design, American muscle and British engineering. The body styling was by Carrozzeria Touring, with its legendary curvaceous back window, and with the first body shells being pro­duced by the famous Vignale factory when the Intercep­tor made its public debut on 1966. As the 6500+ Interceptors made were to be all hand-built by Jensen, they soon were pro­ducing the body-shells them­selves at their Kelvin Way Factory near Birmingham.

The top league sportscar com­petition at the time was fer­ocious, with brands such as Ferrari, Aston Martin, Lamborg­hini, Maserati and Porsche all vying for a chunk of the market. Jensen did not have an engine anything like competitive enough for this league and adopted American brute force to power the Interceptor. This came in the form of, initially the massive Chrysler 383 cu in (6.3ltr), and later the even more powerful 440 cu in (7.2ltr) V8s, the latter of which in its most potent (and collectable) six-pack setup, punched out mightily healthy 330bhp!

All bar 22 manual cars (very collectable), they were all auto transmission with a limited slip diff (which only did its best to cope with the power), with later models all fully equipped with power steering, air con, electric windows and beautifully appointed leather interiors.

As to driving, on a dry day on the open road, they were a joy, with endless power, predictable handling and a wonderful V8 exhaust rumble with the characteristic In­terceptor ‘whistle’ from the rear chrome baffles. But with a heavy front end and all that power I remember they could be quite a handful in the wet. And mechan­ically they were prone to overheating problems, which were resolved by the addition of twin Kenlow electric radiator fans.

There were some variants to the model.

The (very, very collectable) 1974 convertible, of which only 267 were made and the even rarer 1975 Coupe (only 60 made), which was basically the convertible with a hard top and did not have the much-loved distinctive glass rear window of the original Interceptor.

Probably the most interesting variant was the FF (Fer­guson Formula), distinctive with a slightly longer body shell and double vents on the wings behind the front wheels and was, in 1967, was one of the very first four-wheel-drive production cars. Unlike, for example, the much later Audi Quattro, which was delightfully flexible on the road, the FF was positively brutal, with traction control get­ting the mighty horses straight on to the road, giving the FF the nickname of “the Dragster Trac­tor”, referring to the (Massey) Ferguson tractor connection.

They were not cheap to run and notably evil in their use of tyres and petrol, as with hard driving a set of four tyres could last as little as 10,000 kilometres and around town you would only get three kilometres per litre.

By 1975 the Interceptor’s days were numbered, as the Jensen company foundered into receivership under the weight of the problems with their disastrous Jenson Healey model. On top of this, increasing fuel costs and a worldwide recession radically reducing the demand for expensive gas guzzlers.

However that was not quite the end of the story, as in the early 1990s there was an attempt to reintroduce the Interceptor with modern specifications, which failed after the production of just 36 cars. The saga may still be continued as a new com­pany, headed by Car Warehouse magnate Charles Dun­stone, is involved with a similar undertaking aimed at reviving the Interceptor luxury sports saloon legend. May the Force be with them! 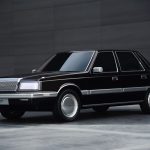 Hyundai celebrates 35th anniversary of the Grandeur with electric...
Next Story » 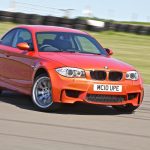