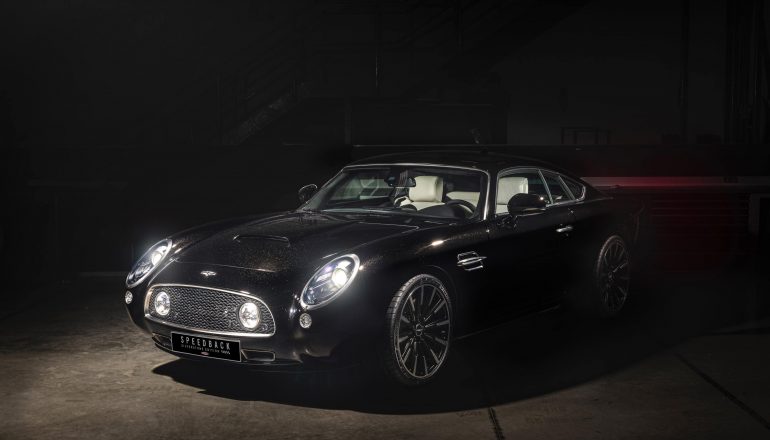 Based in Silverstone with a showroom in London, David Brown Automotive was founded in 2013 by David Brown who wanted to combine the look and feel of classic cars with the technology of modern vehicles.

One of just 10 set to be built, this particular car has been built for an owner based in Asia. Creating it took over 8,000 hours of work by David Brown Automotive’s team, with this bespoke model brimmed with high-end features.

Based upon David Brown Automotive’s Speedback GT, the Speedback Silverstone Edition features an aluminium body finished in Black Metallic paint. Applied by hand, the process of painting the car takes more than eight weeks to complete.

This exterior colour is contrasted by milled aluminium sections which are chrome-plated and then hand-brushed.

Inside, the heated and cooled seats are finished in high-quality leather while open-pore wood is used on areas such as the dash and door cars. The air vents take their inspiration from jet planes, while around the back there’s a fold-out picnic seat which can be raised out of the boot floor. This particular car also features a picnic set with bespoke wool blanket, leather whisk bottle holder and matching flasks.

Powering the Speedback Silverstone Edition is a 5.0-litre V8 engine with 601bhp. Sending its power to the rear wheels via a six-speed semi-automatic gearbox, it can manage the 0-60mph sprint in 4.2 seconds and will carry on to a top speed of 155mph.

A full Dynamic Stability Control system is fitted as standard, as well as an active rear differential and performance brakes.

David Brown, CEO and founder at David Brown Automotive, said “This latest in a line of limited-edition Silverstone Editions is a reminder of the continued appeal of the now iconic Speedback shape, and acts as a fitting tribute to the heritage of Silverstone.

“This particular model represents the crystallisation of what David Brown Automotive stands for; emotive, timelessly stylish motor cars, that marry bespoke coachbuilding techniques and high build quality with modern performance and an exhilarating, affecting driving experience. Our growing base of customers around the world trust us to imbue each car we produce with these attributes.” 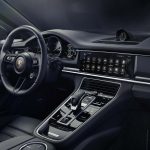 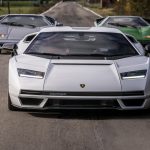