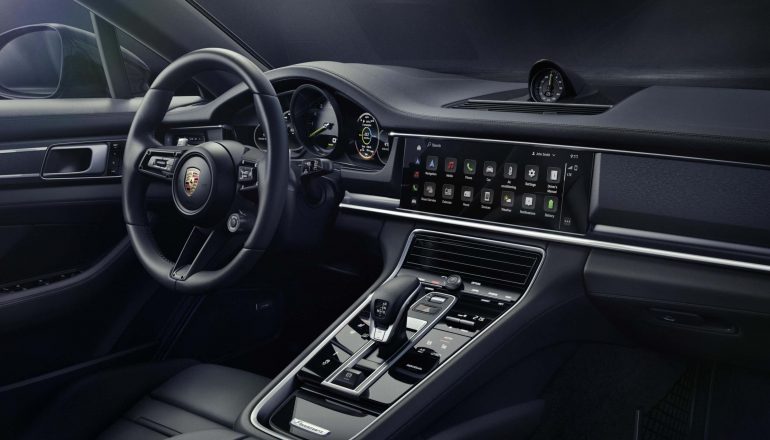 Porsche is rolling out a new sixth-generation infotainment system to many of its core models as its cars become more connected.

The system, known as Porsche Communication Management (PCM) has been enhanced, with one of the main changes being the addition of full Spotify integration. Customers of the music streaming service can link their account to the car, and use Spotify as an additional media source without having to actually connect the phone to the car.

Elsewhere, the new system can be identified by the coloured shortcut buttons, which make it ‘easier to recognise’ for customers, while the upgraded voice control system is said to make it easier to access news and in-car music streaming. Wireless Android Auto is also now included.

The infotainment system is now featured as standard on new Porsche 911, Cayenne, Panamera and electric Taycan models. It will be particularly useful to drivers of the Taycan, as Porsche has enhanced its ‘Charging Planner’ service, with the firm saying the system is now able to ‘plan charging stops more efficiently’ by prioritising the quickest chargers. Drivers are able to filter electric car chargers by their output, too.

It can also now factor in how long it takes to start and end a charge when calculating routes. These changes are said to make a ‘much-improved charging service’, and let owners maximise the impressive rapid charging speeds that the Taycan is capable of.

Any of the aforementioned Porsche models that are newly configured on the firm’s website will feature this latest infotainment system, though the full scope of the features does depend on the car being configured. 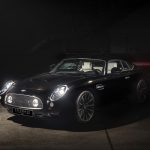