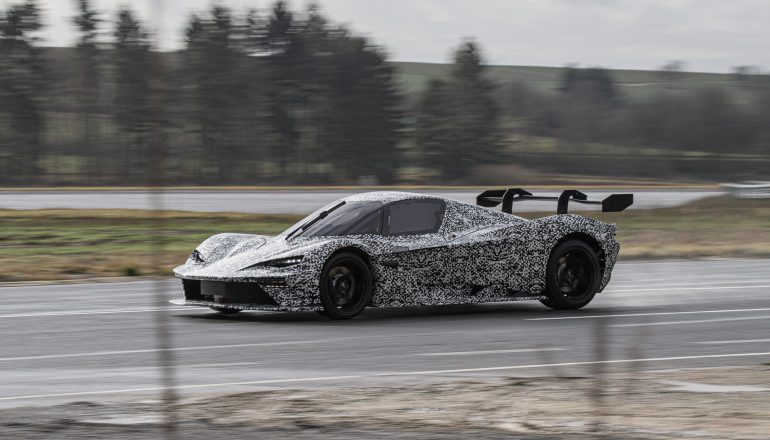 The Austrian firm, which is better known for making motorcycles, has also been building the quirky-looking X-Bow sports car since 2008.

Now, it has developed the X-Bow with the motorsport experience it has gained over the years to create one of the most performance-focused versions of the model yet.

Based on the GT2, which was introduced to the racing scene in 2021, it uses the latest generation of the X-Bow as its base. The racing version has seen huge success over the past year, having won races and championships across the globe.

KTM says its road car developers will be working in tandem with the motorsport team to refine the design of the GT2 for road use. It says this includes ‘performance testing, crashing testing and initial road testing in Europe’.

One key focus is said to be its lightweight construction, with a particular emphasis on the use of components with optimised designs as well as carbon-fibre-reinforced polymer body work.

The safety cell that surrounds the driver and protects occupants in the event of a crash will be a carbon monocoque design with a reinforced canopy.

Performance comes from an Audi-sourced five-cylinder turbocharged petrol engine, which is mounted in the rear and comes with a seven-speed automatic transmission. It makes almost 600bhp, and it’s likely that this full performance capability will be offered in the road version, though there is no official confirmation.

Details are thin on the ground, with KTM only showing off some teaser images of the vehicle wearing camouflage. The firm will reveal the car’s launch date nearer the time 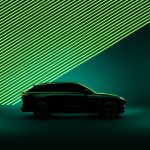 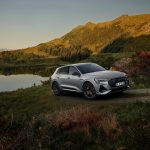