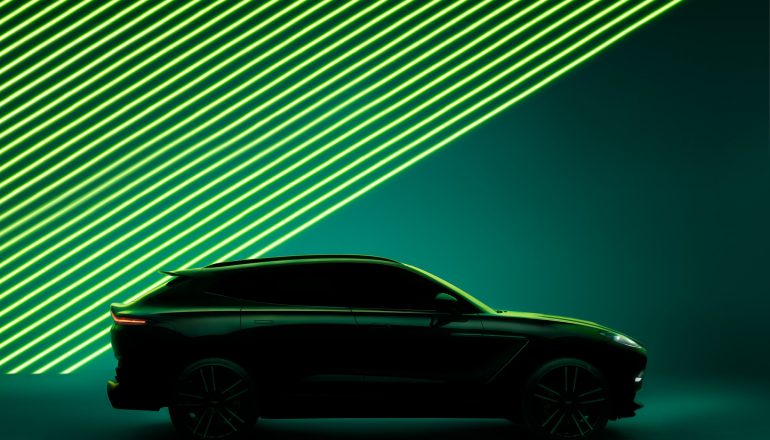 Aston Martin has shown off a new teaser image of a more powerful version of its DBX SUV.

The British brand has yet to confirm a name but it’s rumoured to be called the ‘DBX S’. It’s a similar naming strategy that’s been adopted on other models in recent years, such as the Vantage and Vanquish.

The teaser image, revealed on social media, doesn’t give too many clues away, but it looks like the racier DBX will sit lower than the standard car, while a new front splitter hints at its sportier intent. At the rear, the diffuser looks far larger than the regular DBX’s, while revised alloy wheels appear to be fitted too.

Aston Martin is keeping tight-lipped about the new model, though has reiterated that the new car will be ‘the most powerful luxury SUV’. That means it’s expected to get a big power hike, to put it ahead of Bentley’s Bentayga Speed, which uses a 6.0-litre W12 engine developing 626bhp.

The DBX’s current Mercedes-derived 4.0-litre twin-turbo V8 puts out 542bhp, though Mercedes sells a heavily-tuned version of it with 630bhp, which is likely to be what Aston Martin uses for its new car.

After much delay, Aston Martin finally launched the DBX in 2020 as its first SUV, and it’s now the brand’s best-selling model, accounting for around half of its entire sales in 2021.

Aston Martin is set to reveal the new DBX derivative on February 1. 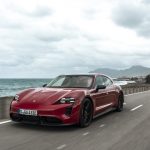 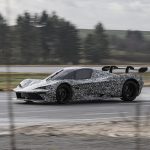 KTM is planning road-going version of the 600bhp X-Bow...