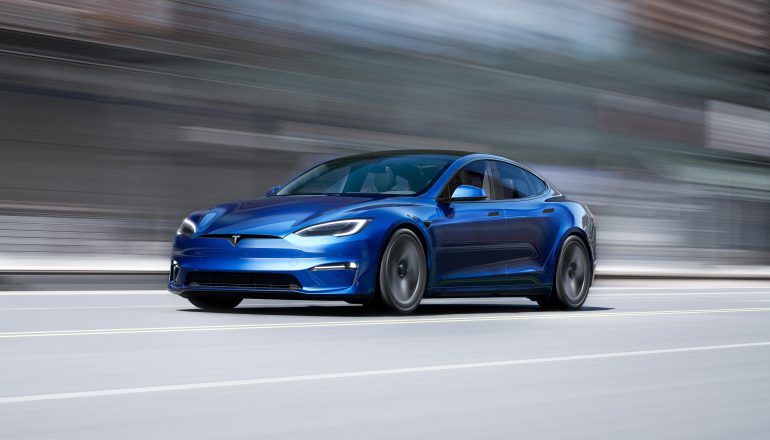 Luxembourg had the highest density by far

Luxembourg has the highest density of luxury vehicles in the world, with the United Kingdom also making it into the top 10.

The UK came seventh in the list, which calculated luxury car sales over the past four years and measured that against a nation’s population to find out how many people there were for every luxury car.

Luxembourg came out on top because although it had the lowest new luxury car sales in the top 20 at 48,584, it also had the smallest population by a long way at 625,978. This means there are 13 people for every luxury car.

The data has come from research by price comparison site Confused.com., which found that Belgium came second with 31 people per luxury car, followed by Germany with 32.

Again there was a big difference in the physical numbers, with Belgium selling about 370,000 luxury cars compared with Germany’s 2.6 million. However, the latter’s population is much bigger, with 83.8m compared with 11.6m.

The United Kingdom’s seventh place came with 40 people per luxury car, with over 1.7m sales and a population of almost 67.9m.

The list was dominated by European countries, which made up 13 of the top 20. The US was surprisingly low in 12th place, with a score of 64 largely driven by its huge population of over 331m. 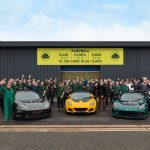 Production of the iconic Lotus Elise, Exige and Evora...