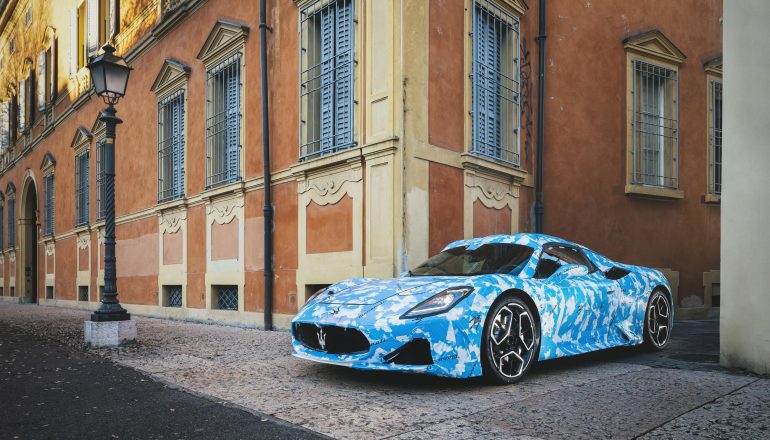 Maserati has revealed a first look at its MC20 convertible.

Shown wearing heavy camouflage, the prototype model can be seen leaving the gates of the firm’s Moderna plant. It shares a carbon fibre construction with the upcoming hard-top MC20 model, allowing for low weight but good levels of rigidity too.

It’s expected to be powered by the same 3.0-litre twin-turbocharged V6 engine as the coupe, which will likely deliver around 621bhp and 730Nm of torque, resulting in a 0-60mph time of around 2.7 seconds.

The car’s platform has been designed from the outset to be positioned underneath both coupe and convertible models as well as allowing for electrification in the future. This means that very few changes will be required in the switch between hard-top and drop-top.

From what we’ve seen on the coupe MC20, the convertible will feature a minimalist interior design with two 10-inch screens relaying key information back to the driver while also giving access to media and navigation functions. Other features include wireless smartphone charging, a drive mode selector and an additional storage compartment under the armrest.

The two-seater will take on the likes of Lamborghini’s Huracan Spyder and McLaren’s 720S Spider. 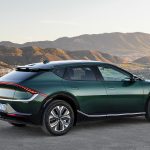 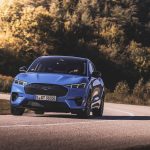 These are some of the safest cars on sale...