What is the new Range Rover going up against? 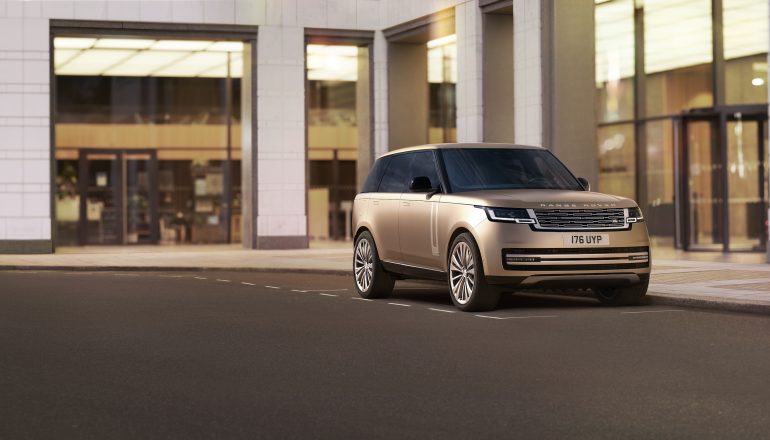 The luxury four-wheel-drive still has many rivals to tackle.

The new Range Rover has arrived, bringing with it a predictably luxurious take on the SUV recipe. Packed with technological advancements, the new Range Rover looks set to be the most futuristic to date, while a series of plug-in hybrid powertrains – alongside traditional petrol and diesel options – means that it’s more electrified than ever.

But the Range Rover’s job isn’t an easy one. There are more rivals for it than ever, so let’s dive in and check out what this latest Range Rover is up against.

The Bentayga has proved to be a real hit for Bentley, encapsulating the luxury feel of the firm’s saloon and coupe models but in a high-riding SUV bodystyle. Much like the new Range Rover, it’s available with a traditional petrol engine but also a plug-in hybrid option, giving zero-emissions running at lower speeds.

The X7 sits at the top of BMW’s SUV range, effectively sitting as a high-riding version of the firm’s luxurious 7 Series saloon. It’s a hard car to miss, too, with its ultra-large front kidney grilles giving it a whole lot of presence out on the road.

It’s also got space for seven, so it does have a focus on practicality too. With a huge amount of interior space, it’s a real comfortable choice for longer journeys.

The GLS is the largest SUV Mercedes offer and is, in fact, one of the largest SUVs on sale today. It’s fitted with some of the firm’s latest technology, too, including a superb MBUX infotainment operating system, accessed via a pair of 12.3-inch screens set underneath one single piece of glass to create a full widescreen effect.

It’s also supremely comfortable, while the option of a range-topping GLS63 adds a performance variant for those who want it.

Though we could opt for the popular Q7 in this list, it’s the Q8 that stands out in Audi’s range of SUVs. Bringing a coupe-like design, the Q8 looks really futuristic out on the road, with its full-width rear light bar giving the car a really cool appearance at night.

It’s just as futuristic inside, too, with a good range of materials ensuring that the Q8 feels particularly upmarket.

Aston’s first SUV – the DBX – has really made waves, delivering a sporting driving experience alongside a level of quality that you’d expect from the firm. Both comfortable and involving, the DBX is a car capable of making a twisty road fun while also taking the backache out of longer journeys.

It’s also got a design in keeping with the rest of the Aston Martin range, while a 4.0-litre turbocharged V8 engine means it’s got the performance to match, too.

New Models What is the new Range Rover going up against?
« Previous Story 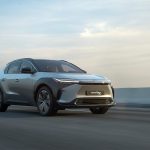 This is the bZ4X, Toyota’s first purpose-built electric vehicle