One of the world’s fastest growing car brands, Maxus arrives in Malta 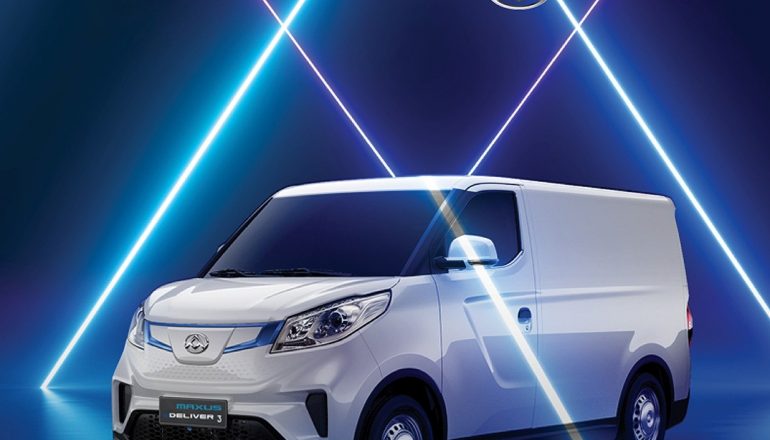 One of the world’s fastest growing international car brands, Maxus continues to capture a growing portion in Europe, while generating an increasing number of sales. This new car make belongs to the Chinese SAIC Group (Shanghai Automotive Industry Corporation), which is the largest car manufacturer in China. And with more than seven million vehicles sold in 2018, SAIC Motor has grown to become the sixth largest car group in the world.

Electrification has become the development trend of the automotive industry, and major car companies are also launching their own electric models. Maxus has become a leader in the electric vehicle sector and their success in this area will only continue as electric vehicles become more and more popular in the years ahead.

The development strategy, which is being adopted by SAIC Group, through its evolving and powerful car brand, Maxus is to promote the scale production of plug-in hybrid and electric vehicles and to endorse the development of industrial applications and scale engineering tests.

Maxus has already won numerous awards in Europe and now, the Chinese vehicle brand, has just landed to Malta thanks to GasanZammit Motors Limited. Malta’s leading automotive & marine company, has been appointed the local representative of the Maxus Brand for the Maltese territory hence joining GasanZammit’s portfolio of renowned car brands.

In today’s automobile industry, Maxus has established itself as a well-known brand, under the parent company SAIC, a Fortune Global 500 listed company. With its outstanding performance, high efficiency and superb reliability across its range of vehicles, Maxus has quickly emerged into a global leader of electric commercial vehicles.

“We want to make choosing an electric vehicle as easy as possible for customers, whether they are shopping for one vehicle or an entire fleet for their business,” said Mark Barrett, general manager of Harris Maxus.

Thanks to its wide range of EVs, Maxus is considered to be a trusted and reliable leader in the electric automobile sector. As an established and strong car business company, Maxus is equally committed to going the extra mile in the fight against climate change, which makes Maxus the perfect partner for any other business company in the world, that is serious about reducing its carbon footprint.

As the Maxus brand grows, both in China and across Europe, and with more and more models and variants being introduced to the market, the commercial vehicle range of Maxus is now available on display, at the Mrieħel car showroom of GasanZammit. In April 2020, Harris Group announced that LDV was being rebranded as Maxus across right-hand drive Europe, consolidating the brand’s presence across Europe, China and beyond.

“At GasanZammit Motors Limited, we are thrilled to add Maxus to our list of popular and trustworthy international car brands, knowing that this prevalent make will continue to represent outstanding performance, high efficiency and superb reliability across its range of vehicles. No doubt, as a leading car distributor in Malta, we are really enthusiastic to be part of this evolution and we are optimistic, that the introduction of Maxus to the Maltese automobile market, will contribute to the country’s electrification strategy, as electric vehicles become more and more popular in the years ahead,” said Carolyn Zammit, director of marketing at GasanZammit.

For the first time ever, during the popular Commercial Vehicle Show in Birmingham, the Chinese automobile company showcased an all-electric LCV stand as MAXUS delivered an electric experience for visitors, featuring the new platform e DELIVER 3 and the larger e DELIVER 9 models. A significant highlight of this year’s show, visitors could check out nine MAXUS EV variants including an e DELIVER 3 fridge and EV SWB Dropsider (52.5kWh) in advance of the launch of the all-new e DELIVER 3 long wheelbase chassis, which is expected to be available in Malta in the coming months.

Maxus has had its best year ever thanks to several significant fleet deals and is currently forecasting a 400 per cent increase in sales in the UK by the end of 2021 (v 2020). EVs currently account for over 54 per cent of all sales registrations, copper fastening MAXUS position as a frontrunner in the commercial electric vehicle segment.

It’s interesting to note that Maxus has worked with many other business companies to help them electrify their fleets. Throughout this year, delivery company DPD, which is based in UK, purchased 750 all-electric commercial vehicles from the Chinese motor manufacturer. This saw DPD double its fleet of electric vehicles in the UK, increasing it to almost 1,500 carbon-neutral vehicles.

The arrival of Maxus as a new car brand in Malta, is considered to be good news as Malta’s biggest car importers company, is seeking to meet the increasing demand on reliable and eco-friendly transport solutions in the country. The vision of Maxus is to continue to build an innovative, globally recognised company that pioneers the future of the automotive industry, actively promoting new energy vehicles.

Explore the new world of Maxus and grab this opportunity to test drive the new range of vehicles for Malta. Now is the time for all car holders in Malta to learn more about fast growing international car brand. Visit Maxus’s new car showroom in Mrieħel. 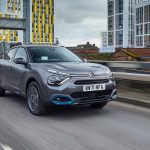 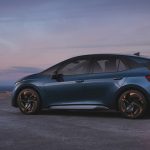