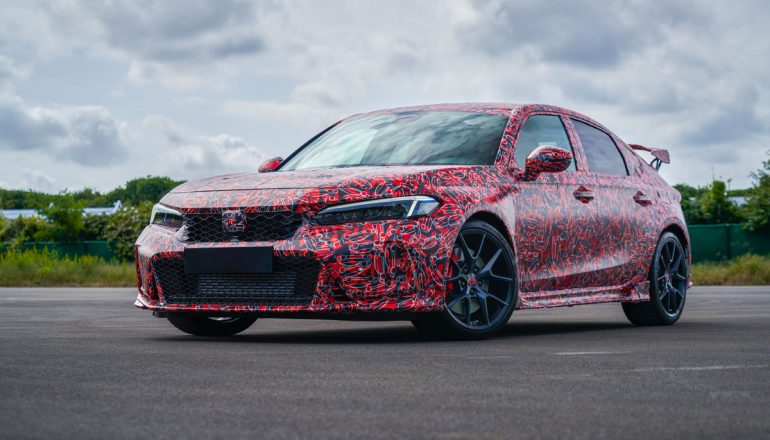 Honda has announced that its latest Civic Type R will arrive next year.

It’s the first time that the company has confirmed the existence of a new model, though has been very limited with any details surrounding the upcoming Type R.

In a small post, Honda revealed just two pictures of the new model wearing heavy camouflage, along with the caption ‘Development of the best performing Honda Civic Type R continues’.

The new Type R will now be put through performance testing at Germany’s Nurburgring. The ‘Green Hell’ has become the benchmark testing ground for performance models.

Though Honda has yet to announce further details regarding the new Type R’s powertrain, it is believed to do without any form of electrification. Instead, it’s most likely an adaptation of the current car’s 2.0-litre turbocharged petrol engine, albeit with additional power and torque.

Despite the heavy disguise, it’s easy to see some of the Type R’s aerodynamic features. At the rear sits an uber-large wing – just as its predecessor had – while the Civic’s now-iconic three-outlet exhaust is present and correct too.

Given that the next-generation standard Civic has yet to arrive in Europe, it’s likely that the Type R will hit the road sometime in the middle of 2022. 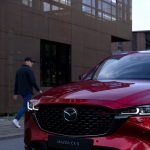 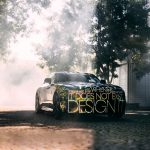