No Time to Die – the much-anticipated 25th James Bond film and actor Daniel Craig’s last stint as the famous spy, is soon coming to the big screen.

This iconic model made its first appearance in Goldfinger (1964), followed by appearances in the Thunderball, GoldenEye, Tomorrow Never Dies, The World Is Not Enough, Casino Royale, Skyfall, and Spectre. 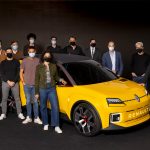 And the Concept Car of the Year award goes...
Next Story » 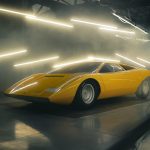 Reconstruction of the first Lamborghini Countach, the 1971 LP...