Polestar teams up with Cake for limited-edition electric bike 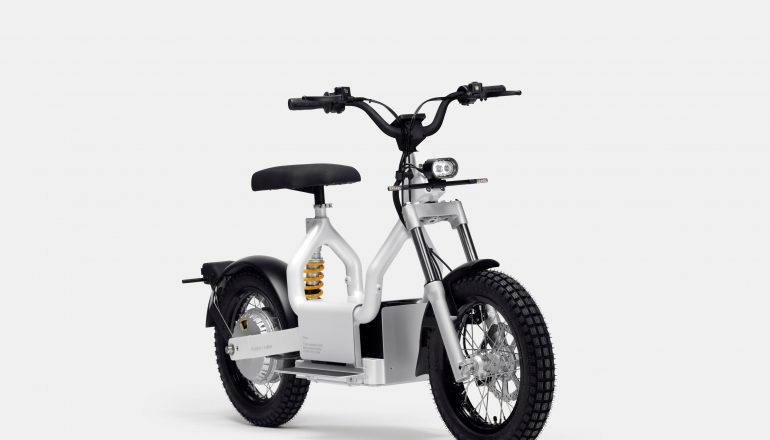 Called the Makka Polestar Edition, it has made its debut at the Munich Motor Show. Based on Cake’s regular Makka but given a range of tweaks, it features a series of changes over the standard bike.

There’s the slim LED headlight, for instance, while an Ohlins damper – just like those fitted on top-range Polestar 2 models – has been incorporated at the rear. There’s black detailing too, alongside a battery cover finished in Polestar Snow matte paint.

Plus, a rear tow bar mount allows the bike to both be transported and charged by a Polestar 2 it’s connected to, allowing its batteries to be fully topped up when the driver reaches their destination. Then, the bike can be used as a last-mile commuter or general transport solution.

Polestar CEO Thomas Ingenlath said: “Makka – Polestar edition by Cake is the next step in our brand collaboration and it gives us a chance to tackle broader mobility challenges. The lightweight bike connects with Polestar 2 via a cord that allows it to charge from our car, ready to tackle inner cities as well as explore the countryside.

“Together with brands like Cake, we are building momentum towards a more sustainable future.”

The bike will sit as a flagship product in the new Polestar Additionals web shop, alongside a range of lifestyle products such as t-shirts, bags and water bottles.

Cake CEO and founder, Stefan Ytterborn, said: “Instead of wasting time in a traffic jam, finding a parking spot or squashing up in a crowded train, together with the team at Polestar we want to make the future of mobility flexible, accessible and emission-free – while aiming to create cities for people, not for cars that pollute.”

The BMW i Vision Circular is a fully recyclable...
Next Story » 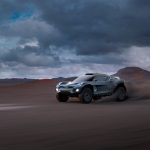