The Volvo V90 is the perfect long-distance companion 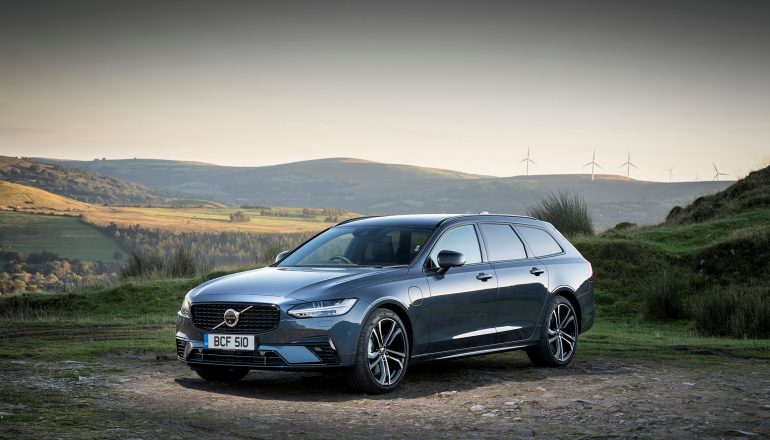 In the automotive industry, diesel is a dirty word right now. Ever since the Volkswagen Dieselgate scandal, sales have nosedived and manufacturers have quickly ditched these models in response.

However, some remain, and the Volvo V90 is one such example. In the executive class in which the V90 sits, it’s no surprise to see diesel hanging on, because these engines provide better economy over the long distances that buyers in this segment tend to drive.

The V90 is an estate but is also available as a saloon called S90. These models sit at the top of the car range, much like the XC90 is the firm’s flagship SUV. As such they’re a bit more premium than the rest of the already-excellent Volvo line-up, getting high-specification trims, high-quality materials and efficient powertrains.

It has a gorgeous exterior that borrows styling cues from the XC90 and still looks fresh four years after it was first introduced. The cabin also gets the minimalist, premium styling we’ve come to know and love from Volvo. It’s also built on Volvo’s scalable product architecture, which gives it extensive safety kit and electrified engines.

Although there are petrol and plug-in hybrid options, today we’re focusing on the diesel. In the V90 sits a 2.0-litre, four-cylinder unit with mild hybrid electrification, making 194bhp and 270Nm of torque. Power goes to the front wheels through the slick automatic transmission, while the 0-60mph time of 8.2 seconds shows this car is anything but fast.

That being said, there’s enough performance on tap to make getting up to motorway speeds a breeze, while overtakes are a minimal fuss affair. Economy is the name of the game, with the official figures of 49.6 entirely achievable – we managed about 45mpg in our time with the car, which was mostly motorway miles with five people on-board.

Our only complaint? This feels like an old school diesel, being noticeably rattly at lower speeds. This fades into the background and smoothes out once cruising, though.

We’ll get into the interior in a moment, but it’s worth noting here because the design genuinely impacts the driving experience. The minimalist styling and comfortable seats have a calming effect, while the lazy engine and quick-shifting automatic gearbox encourage a more relaxed driving style.

If you’re the type of driver that spends most of their time on the road, few cars have the mile-munching abilities of the V90. Its suspension is well-judged so imperfections are barely noticeable, yet it doesn’t roll and wallow too much in corners. The highest praise we can give is that after seven hours behind the wheel in a single day, we still felt fresh and suffered no aches and pains once stopped.

Volvo’s sleek design language has been with us for a good few years now, but like all good design, it has barely aged. The V90 looks as good as the day it hit dealer forecourts, probably helped by the fact that Volvo still sells relatively few compared with rivals such as the big German three.

The V90 has that classic boxy Volvo estate shape, but with just enough soft edges to give it a modern twist. The T-shaped daytime running lights look great and the large alloy wheels fill the arches without ruining ride quality. At the rear, the high, vertical taillights give the V90 fantastic presence at night.

It’s a similar story inside, with the interior design no longer news but still as pleasant to experience as ever. It’s odd that such a big, practical car feels quite closed-in from the driver’s seat, but everything you touch is of such good quality that’s quickly forgotten.

Space is excellent for rear passengers, who even get their own controls for some functions. Meanwhile ,practicality is evident thanks to the massive boot, which measures 560 litres and can easily swallow luggage for a family weekend away.

It’s easy to quickly fall for the Volvo V90’s charms. The moment you drop into the driver’s seat the interior’s quality is apparent, and if you can ignore the diesel chugging away at slower speeds, it’s a serene driving experience once on the motorway.

The design is aging fantastically well too, so even if you buy now it should look fresh and premium for years to come. As an estate the V90 is incredibly practical, while the extensive safety equipment will reassure those looking for a family wagon.

Diesel might be on its last legs but cars like the V90 prove there’s still a market for it. When it comes to soaking up mile after mile, the V90 is tough to beat. 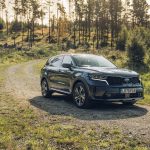 Is the handsome Kia Sorento a decent match for...
Next Story » 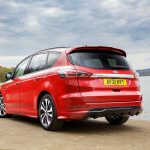 Can a new hybrid powertrain add life to the...