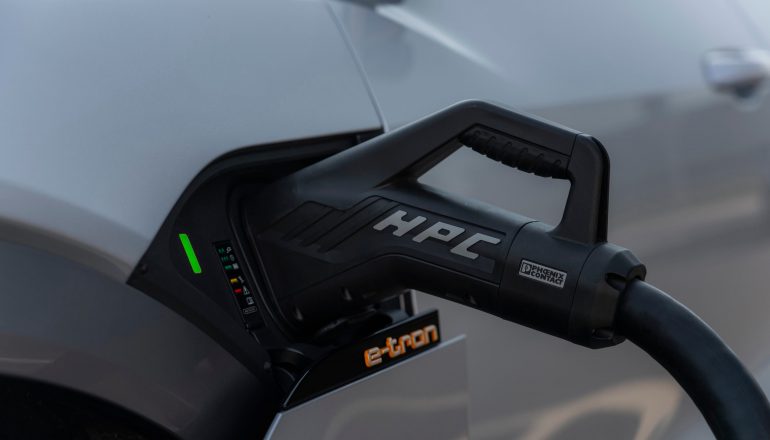 The average price of an electric vehicle in China has fallen 47 per cent in 10 years as prices in the US and Europe continue to increase.

Automotive data analysts JATO Dynamics report that in the same time period, EV prices have gone up 38 per cent in the US and 28 per cent in Europe.

China has invested heavily in the production of EVs since 2009 and has put big incentives in place to encourage buyers into zero-emission vehicles. JATO says these schemes have been so successful that it is starting to phase out these measures.

Meanwhile, analysts say that incentives in the US have pushed the premium EV market, meaning low-income buyers have been priced out of EV ownership.

The average price of a new electric vehicle is highest in Europe, with EVs typically 52 per cent more expensive than internal combustion-engined (ICE) cars in the UK, while the figure is 54 per cent in the Netherlands.

Ye Qi, member of the Volkswagen Sustainability Advisory Council, said: “China has been hugely successful in the race of EV leadership – growing and evolving their model ranges at incredible pace, which is a positive result of a number of factors working in tandem.

“Looking ahead, as the climate crisis climbs even higher on government agenda, it’s more likely that Western countries will start to push EVs into the mainstream with the same determination that China has done since 2013.”

David Krajicek, CEO at JATO Dynamics, added: “The incentivisation of EVs has supported Western manufacturers seeking to expand their offering as consumer demand has evolved, however, the industry’s key players must start to address the price gap between EVs and ICE cars if they are to remain competitive with their peers in China.”

Events Electric car prices in China have halved in a decade as US and European prices...
« Previous Story 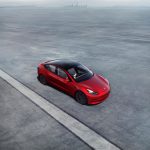 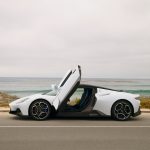