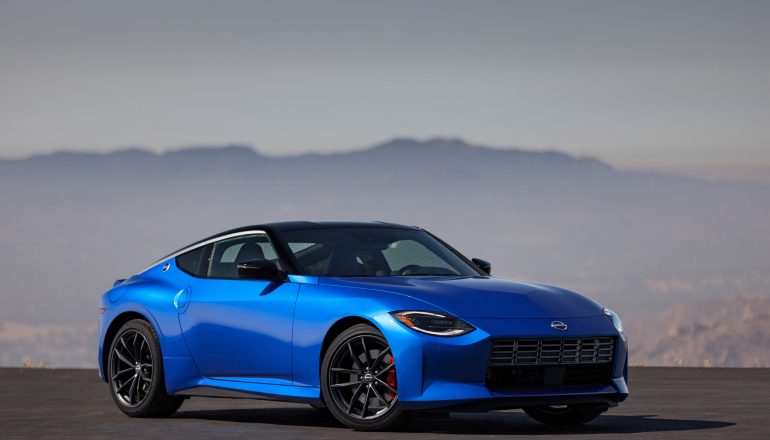 The new Nissan Z sports car has been revealed, wearing retro-inspired styling and powered by a powerful V6 engine.

This is the first time the production car has broken cover, following the striking Z Proto concept car that went on show last year.

For all six previous generations of the model, first introduced over 50 years ago, there has been a numeric naming convention such as 370Z, but the new version will simply be known as ‘Z’.

The new Z is clearly inspired by the original car, with its long bonnet, low, rear-biased styling and a large, boxy front grille. The LED headlights have half circles, which are a further nod to the classic.

However, inside it’s purely modern, with a 12.3-inch screen, leather sports seats that were inspired by the firm’s GT-R supercar, and an eight-speaker Bose sound system.

Under the bonnet sits a 3.0-litre V6 twin-turbo petrol engine making 394bhp with a choice between a six-speed manual transmission or a nine-speed automatic.

Nissan says handling was a key focus for the new model, so it gets more body rigidity than its predecessor, a new power steering system and wider front tyres to make it better in corners.

Ashwani Gupta, chief operating officer at Nissan, said: “When we introduced the Z in 1969, the Z was a revolution. Since then, for more than 50 years, Nissan has brought style, speed, reliability and so much more to millions of enthusiasts around the world.

“The Z has always been an accessible sports car – always placed at the intersection of aspiration and attainability – of dreams and reality.” 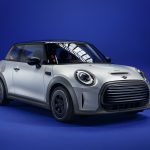 The Mini Strip is a minimalist one-off concept car...
Next Story » 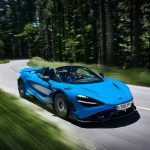