The Lamborghini Countach is back! 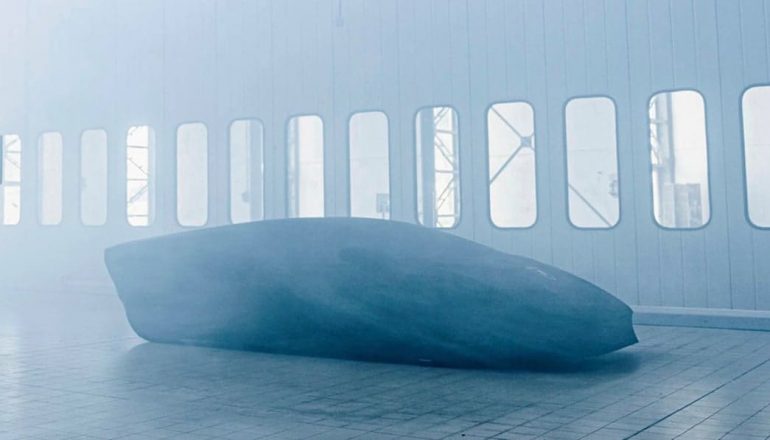 Lamborghini has made the shock announcement that it is bringing back the Countach name for a new supercar. Posting a video to Twitter, the firm wrote: “We make dreams come true. We did it with the classic Countach in the 1970s. And we’re doing it again. The new Lamborghini Countach is coming.”

Details are extremely limited at this point, but Autocar magazine reports that the new Countach will use a similar powertrain to that found in the Sian hypercar. That means it will have a 6.5-litre V12 petrol engine paired with a supercapacitor – a faster alternative to a traditional battery – to provide extreme performance.

Bearing this in mind, it is likely to have a power output of about 800bhp, go from 0-60mph in less than three seconds and have a top speed well in excess of 200mph.

The original ‘poster car’, the Countach of the 1970s has become an icon of car design that is likely to be heavily referenced by the new car.

A preview image shared by Lamborghini shows the car hidden beneath a large sheet, giving little away about its details. However, it’s clear that it will retain the classic car’s wedge shape, likely paired with design aspects that are similar to the firm’s existing line-up.

The original Countach’s lines are much simpler than modern cars, something that is likely to be echoed by the new car. However, expect to see the Sian’s Y-shaped headlight design carried over, taking advantage of massive progress in lighting technology.

Speaking to Lamborghini CEO Stephen Winkelmann, Autocar reports that the new Countach will be a limited-run special edition and will be the last vehicle to feature the supercapacitor technology.

Earlier this year, Lamborghini revealed that by the end of 2024, the firm will begin its transition to hybrid vehicles before introducing all-electric powertrains. Its first EV will be revealed by 2030.

At the time, Winkelmann said: “Lamborghini’s electrification plan is a newly-plotted course, necessary in the context of a radically-changing world, where we want to make our contribution by continuing to reduce environmental impact through concrete projects.”

Like New Models The Lamborghini Countach is back!
« Previous Story 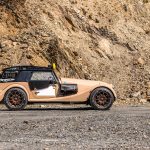 The Morgan built for overland adventure
Next Story » 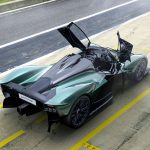 Aston Martin reveals the Valkyrie Spider, a convertible with...