Porsche posts record-breaking sales in first half of 2021 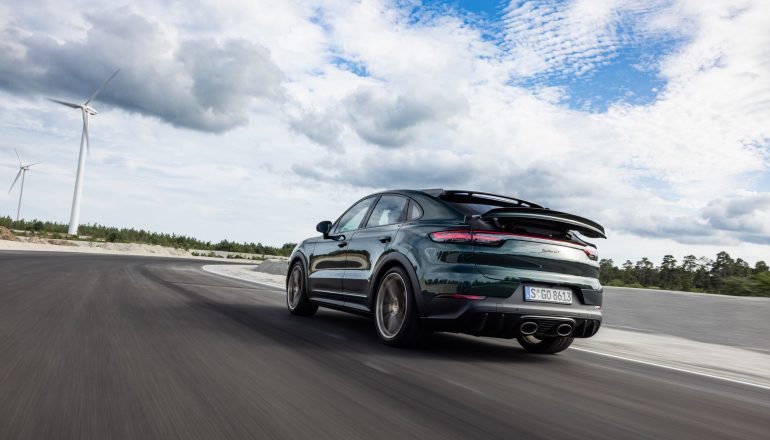 Porsche has had its best ever start to a year, delivering 153,656 vehicles, a 31 per cent increase on last year.

The firm said the growth in demand crossed all models in its range and all of its global sales regions. Although the percentage increase on last year is significant because those sales were impacted by pandemic-related shutdowns, the figures show increased demand across the line-up.

For example, the electric Taycan shifted almost 20,000 units in six months, which is just shy of the number sold in the whole of 2020.

To give some context to its popularity, that’s about 1,000 units fewer than the number of 911s sold in the same period. Porsche’s halo sports car, meanwhile, saw a 22 per cent increase on sales to 20,611.

The most successful model was the Cayenne, the firm’s large SUV. It sold 44,050 examples, up 12 per cent on last year, and just ahead of the smaller Macan SUV, which sold 43,618 units, an increase of 27 per cent.

Detlev von Platen, board member for sales and marketing at Porsche, said: “We are extremely delighted with the high level of demand for our sports cars – the increase in deliveries in the first half of the year is above that of the overall market.

“The rate of electrification is growing in all regions. This development confirms the path that we have taken with our drive strategy. In Europe, around 40 per cent of the cars currently being delivered have an electric motor – whether they’re a purely electric vehicle or a plug-in hybrid. Our highest priority continues to be to fulfil our customers’ dreams.”

When looking at sales regions, the largest growth was seen in the United States, where deliveries were up 50 per cent to 36,326. China remains the biggest market with 48,654 sales representing an increase of 23 per cent. Europe shifted 40,435 units, up 25 per cent, with Germany accounting for more than a quarter of this. 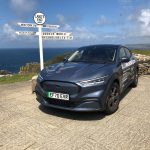 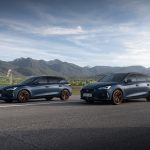