Gemballa Marsien is modern-day interpretation of a Porsche rally icon 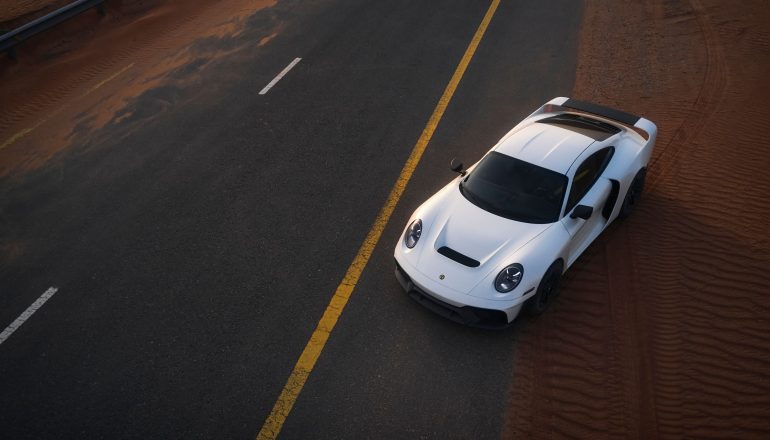 A new Porsche-based off-road supercar has been launched, inspired by the German firm’s iconic Dakar rally racers of the past.

It is being built by Marc Philip Gemballa (MPG), a company named after its founder, the 27-year-old son of the late Uwe Gemballa, who founded vehicle tuning company Gemballa, best-known for providing aftermarket parts for Porsches since the 1980s.

The new model being launched by MPG – in no way associated with the original Gemballa company – is called Marsien and has been inspired by the iconic Porsche 959 rally car that won the Paris-Dakar rally in the 1980s.

The Marsien is based on a 992-series Porsche 911 Turbo S, but gets a twin-turbocharged flat-six engine that has been modified by iconic Porsche tuner RUF. At its base level, the engine makes 740bhp and 930Nm of torque, but this can be upgraded to 818bhp on request.

Extensive modifications have been made, including a redesign of the engine cooling system and a specialist air filter that will keep the engine working even in hot and dusty deserts. Porsche’s automatic gearbox has also been worked on to deliver the increased power consistently to all four wheels.

MPG partnered with KW Automotive, one of the leading suspension and chassis technology companies in the world. The result is a bespoke suspension system for the Marsien. It has an adjustable ride height, so the driver can use the regular suspension level when driving on the road or increase it to 250mm off the ground to improve clearance when heading off-road.

For those who want the ultimate off-road experience, though, there’s an off-road package that comprises a rally-specification Reiger Suspension setup with upgraded dampers that increase suspension travel and provide a fixed ride height.

Inside, there’s a full overhaul, with a choice of leather or Alcantara upholstery, carbon-fibre parts, and a metal plaque denoting the vehicle’s production number.

Just 40 examples will be made. 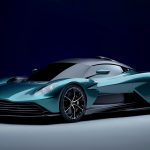 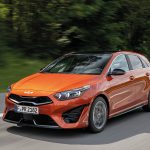