BMW reveals striking new 2 Series coupe with up to 369bhp 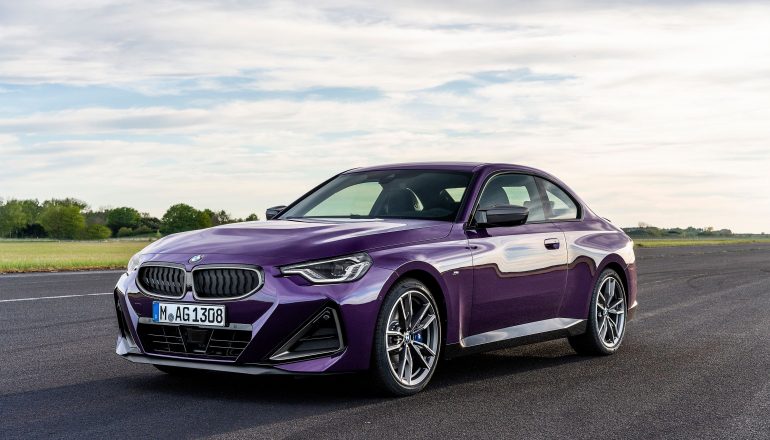 BMW has pulled the covers off the new 2 Series coupe ahead of its public debut at the Goodwood Festival of Speed.

Although it retains the classic long bonnet coupe shape, the details in its styling give it a strikingly different appearance to its predecessor.

There’s a more muscular appearance and aggressive lines in the front bumper in particular, while the ‘kidney grille’ design is more subtle than the controversial look in the new 4 Series. The back has a more awkward appearance, with the taillights pulled to the outer edges to give the appearance of more width.

Keen to retain its status as the enthusiast’s choice, BMW has kept the 2 Series’ rear-wheel-drive layout for all but the top-spec M240i model.

That’s the performance-focussed variant, and as such it gets all-wheel-drive to help make the most of the 369bhp output – 34bhp up from before. That comes from a 3.0-litre six-cylinder engine that also makes 500Nm of torque and contributes to the 4.1-second 0-60mph time.

There are two more engines on offer, with a 2.0-litre petrol making 181bhp (220i) and a 2.0-litre diesel producing 187bhp (220d). All engines come with an eight-speed automatic transmission. 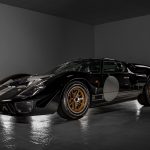 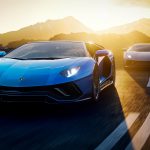 Lamborghini says goodbye to the Aventador with 769bhp Ultimae...