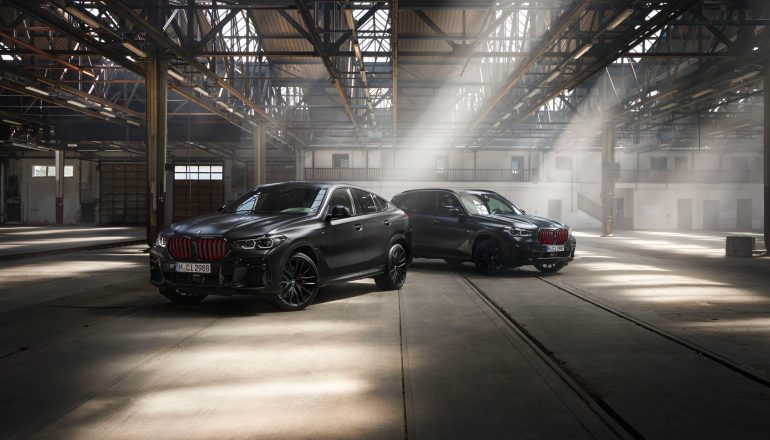 The German firm’s SUV range is hugely popular with its buyers, with every eighth BMW sold last year being an X5, X6 or X7. These models accounted for about a quarter of a million sales.

To further their appeal, a series of new special editions based around the Frozen Black exterior paint job have been introduced.

On the X5 and X6 this is called Vermilion Edition, and pairs the black paint with red bars within the kidney grille at the front of the car. On the X6, this combination also works with the unique glowing grille option.

Inside there’s full black leather trim with contrast red stitching, a piano black ‘edition’ logo on the cupholder and an Alcantara roof liner. There are various optional upgrades in line with the rest of the BMW range, such as a technology packs, a Bowers & Wilkins surround sound system and a panoramic glass sunroof.

As for the X7, the Frozen Black Edition gets almost identical equipment on the inside and outside but lacks the red grille bars and brake callipers, with the latter painted gloss black instead.

Both models will be available to order later this year, with the UK and Ireland markets getting just 50 Vermilion Edition models and five Frozen Black Edition X7s, which are only available in M50i specification. 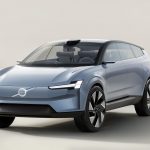 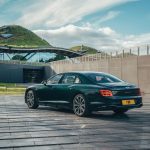