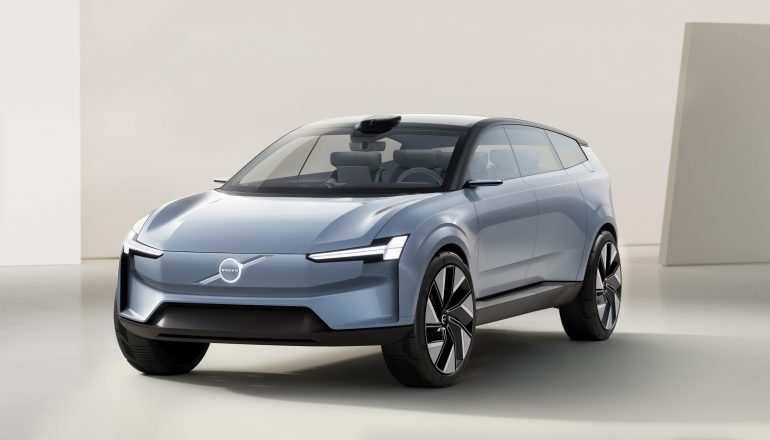 Volvo has revealed a new concept car that showcases its next-generation electric vehicles.

The Volvo Concept Recharge gives a hint at what the electric successor to the XC90 SUV will look like, as it will be the first EV from the firm to be built on a bespoke platform.

Volvo currently sells two electric vehicles, the XC40 Recharge and C40 Recharge, but these are both adapted from the same platforms used for the firm’s combustion-engined models.

However, in the future, the Swedish car maker’s electric vehicles will have their own bespoke platform. EV powertrains are much more compact than traditional engines, so designers have more freedom to expand cabin space and optimise exterior aerodynamics.

One key advantage this provides is a flat floor in the interior. This is achieved by placing the batteries low beneath the car, which also allows the wheelbase to be extended, further increasing space inside.

To make the most of this, Volvo has fitted a large storage area between the front seats of the concept.

The Concept Recharge also has repositioned seats that meant the roof profile could be optimised for aerodynamics, while the bonnet has been lowered to retain the same high driving view that’s so popular with SUV buyers.

Elsewhere inside, there’s a 15-inch touchscreen in the centre of the dashboard, which will use the firm’s next-generation infotainment systems.

Without an engine, cooling requirements are reduced, so the traditional front grille is replaced by a new shield design that could become a common feature of the firm’s EVs going forward.

Robin Page, head of design at Volvo Cars, said: “Our Concept Recharge represents a manifesto for the all-electric future of Volvo Cars, as well as a new type of vehicle.

“It displays new and modern proportions that go hand in hand with increased versatility and shows what technology can enable in terms of design.” 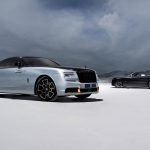 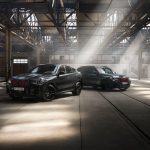