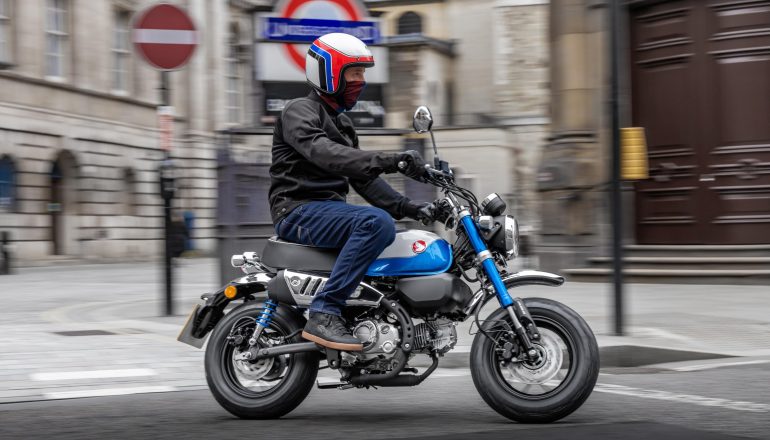 Honda’s retro-styled Monkey has been given a new engine as part of a range of updates for the 2022 model-year motorcycle.

Inspired by the classic bike from the 1970s, the Monkey was revived in 2018 with many up-to-date touches but with the same retro looks.

Now, it has been given a new 124cc air-cooled engine producing 9.3bhp and 11Nm of torque. Fitted with a revised catalyser, the new unit is now fully Euro 5 compliant, while a reshaped airbox helps to smooth out the airflow to the engine, promoting torque output in the process.

The exhaust muffler has been changed from a three-chamber to a one-chamber design to help boost performance and create a more noticeable sound, too.

The new 2022 year Monkey is also available with a tubular rear carrier for the first time. This optional accessory can be used for carrying loads of up to three kilograms. As well as existing red and ‘Banana’ yellow shades, a new ‘Pearl Glittering Blue’ colour has been added to the list of available paint jobs. 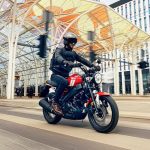 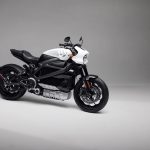 LiveWire One drops Harley-Davidson badging as part of redesign