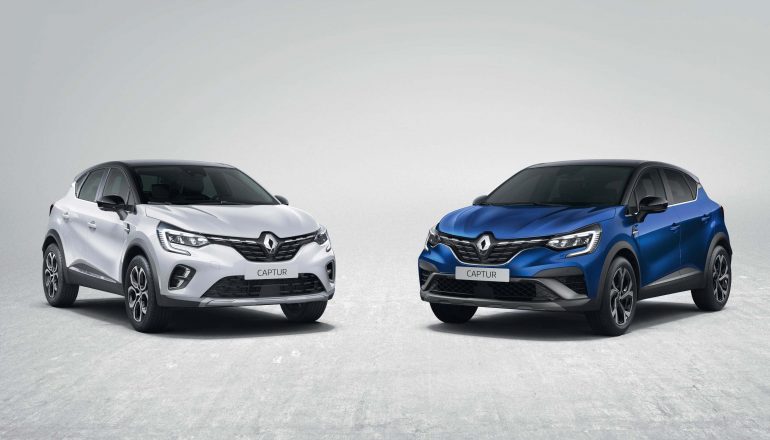 Renault has introduced a regular hybrid version of its popular Captur – the E-Tech.

Sitting alongside the Captur E-Tech plug-in hybrid, this version combines a 1.6-litre petrol engine with a 1.2kW battery and twin electric motors. The Captur E-Tech initially starts on 100 per cent electric power for quieter running and then the setup helps to deliver lower fuel consumption and CO2 emissions, with Renault claiming that it’ll emit just 114g/km CO2 and up to 56.6mpg combined.

The French firm also claims that it’ll deliver a zero to 60mph time of 10.4 seconds and a top speed of 106mph. Three driving modes – Pure, MySense and Sport – allow you to tailor the powertrain to your liking, with MySense acting as the default setting, automatically adapting the car to the driver’s inputs and the driving conditions.

The Captur E-Tech also boasts the same five-star Euro NCAP safety test rating as the rest of the Captur line-up thanks to the inclusion of all manner of safety assistance systems. These include lane departure warning and lane keeping assist, while automatic emergency braking warns the driver of an upcoming slow in traffic or a pedestrian in the road and will bring the car to a stop if they don’t react. 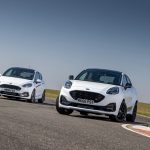 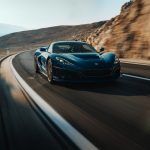 The Rimac Nevera is a 1,900bhp electric supercar