Morgan revises Plus Four and Plus Six for 2022 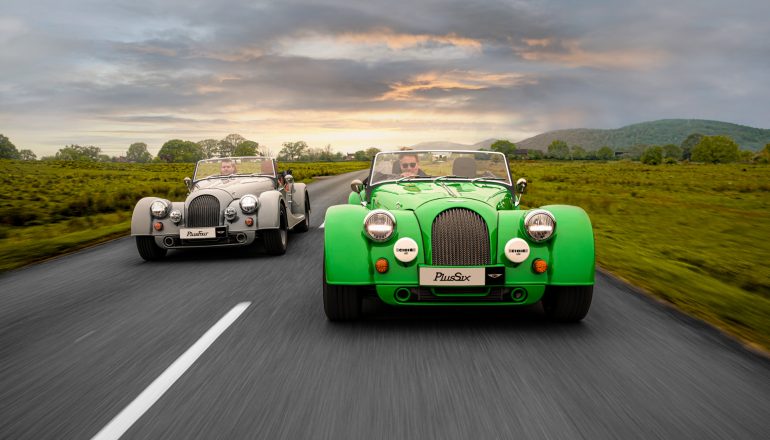 Morgan has applied a series of changes to its Plus Four and Plus Six models.

Marking the start of a cyclical update strategy for Morgan vehicles, the updates bring a variety of changes and additions to the pair.

A new hood arrives as one of the most notable changes, which Morgan says is ‘designed to improve usability, weather protection and refinement’. The revised hood structure now eliminates the need for rail fasteners, while the seal around the door and side screen has been improved for better weather protection.

Both cars also receive a redesigned version of Morgan’s ‘wings badge’, which has received its first update in more than a decade.

Buyers of both the Plus Four and Plus Six will also benefit from the availability of a new sports exhaust system. It features active bypass valves, allowing the exhaust to deliver an even more impressive sound when the vehicle is put in Sport and Sport Plus modes. There’s the option of having the exhaust pipes finished in polished silver or black, too.

Inside, the seats have been redesigned in order to offer more support. The regular Comfort Seat – which is fitted as standard to the Plus Four – features adjustable lumbar support while the Comfort Plus seats – standard on the Plus Six and available as an option for the Plus Four – gets a more elastic seat base as well as pneumatic adjustment to the side and thigh bolsters.

A new lockable storage compartment can be added as an optional extra to both cars, providing secure stowage in the rear of the luggage compartment.

All cars get additional LED lights in the rear bulkhead, while a dual USB outlet has been added too.

Changes to the Morgan Plus Four and Plus Six will be introduced immediately and will apply to all new orders. 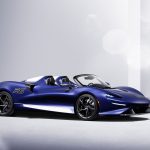 McLaren will now offer its Elva supercar with a...
Next Story » 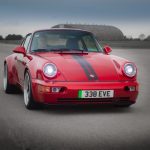