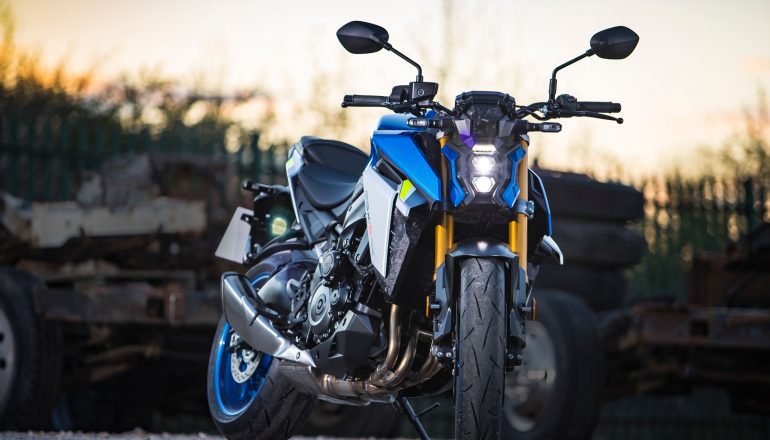 Suzuki has pulled the covers off the 2021 GSX-S1000, showing off its new look, updated engine and improved electronics.

The popular naked bike has been given completely new bodywork and lighting, now sporting a sharper, more angular aesthetic designed to give it a ‘mass-forward’ appearance.

The biggest departure from the old model, though, is the vertically stacked headlight, which gives a wider, brighter light while also contributing to the narrower, more aggressive styling. There’s an LED rear light, too, with LED indicators front and rear.

The engine is a four-cylinder unit and has more power than before with a wider spread of torque in the lower rev range – peak power is still incredibly high, though, with 150bhp at 11,000rpm.

A new exhaust is said to keep the old bike’s raucous soundtrack while also aiding in the extra power output and meeting Euro 5 emissions through an additional catalytic converter. Other upgrades include a new intake, new valve springs and a new clutch.

As for the chassis, there are new 23mm tapered bars, which are wider than before to help riders pitch into the turn, while they’ve also been moved 20mm closer to improve comfort. Suspension comes in the form of adjustable KYB units, while the fuel tank has increased to 19 litres providing a 194-mile range. 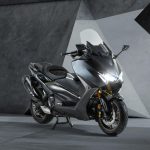 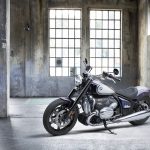