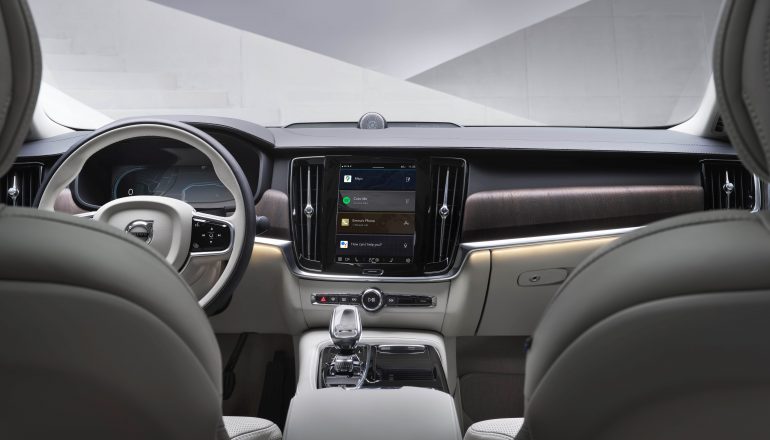 Volvo Cars continues the rollout of its new Android-powered infotainment system with Google built in to the XC60, S90, V90 and V90 Cross Country models, as part of a broader update of its model portfolio.

The system, developed with Google, rethinks the nature of car infotainment and is defined by a user-friendly interface and unparalleled connectivity.

Volvo Car Group is the first company to team up with Google on integrating an infotainment system powered by Android with Google apps and services built in, and the fully electric XC40 Recharge became the first Volvo car to carry the system.

To give customers the same experience that they are used to on their phones, but adapted for hands-free interaction while driving, Volvo Cars also introduces the Digital Services package, which will be available for all Volvo cars with the Android-powered infotainment system with Google apps and services built in.

The Digital Services package includes access to Google apps and services, the Volvo On Call app and the wireless phone charger, as well as all data required to run the services.

Google apps and services enhance the functionality of the Android-powered system by providing hands-free help from Google Assistant, best-in-class navigation through Google Maps, and a broad ecosystem of native in-car apps via Google Play.

Music and media apps optimised and adapted for cars will be available through Google Play, while Google Maps will be able to provide up to date map and traffic data.

Apart from the new infotainment system, the mentioned models are also updated with the company’s latest Advanced Driver Assistance Systems (ADAS), a modern, scalable active safety system that consists of an array of radars, cameras and ultrasonic sensors.

Other portfolio updates include new exterior colour and upholstery options as well as a leather-free interior option for all models in the 60-series. The latter is also made available on the XC40 Recharge.

Under the new strategy, Volvo Cars aims to be a fully electric car company by 2030 with all electric cars to be available online only. It will invest heavily in its online sales channels, focusing on offering premium electric cars in a convenient and simple way.

The fully electric XC40 – and later, the newly presented C40 Recharge – will be available via the company’s flagship online store, volvocars.com, which in turn will be overhauled to present customers with a simplified buying process, transparent pricing and a wide selection of pre-configured electric cars aimed at shortening delivery times. 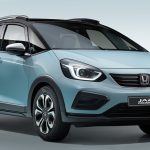 The new Honda Jazz Crosstar is in Malta
Next Story » 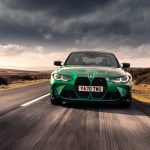 What is the new BMW M3 going up against?