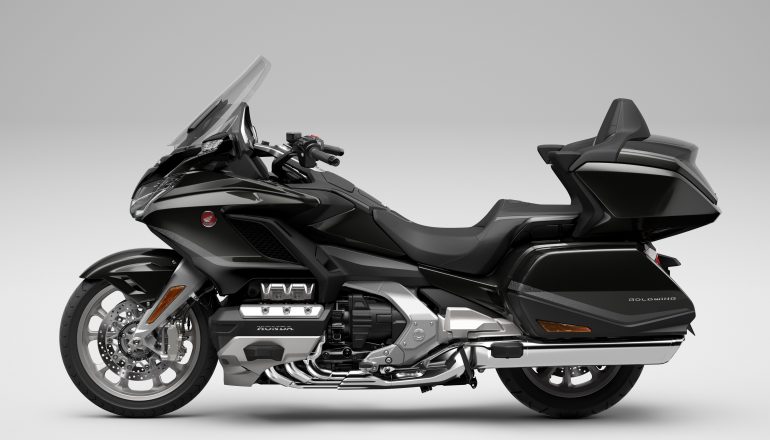 The Honda Gold Wing, since its introduction as a naked 1000cc machine in 1975, has always represented the ultimate in two-wheeled travel. And it’s a motorcycle that’s been very much on its own journey, growing in physical size and displacement over the decades, all the while creating an enduring and unrivalled reputation for luxury, quality and comfort.

For 2018, in response to the evolution of demographics and the motorcycle market, it made a radical departure from what would have been a traditional update trajectory. The GL1800 Gold Wing and Gold Wing ‘Tour’ took a new direction and, brand new from the wheels-up, became sleeker, lighter and more agile – very much a rider’s motorcycle – while adding a host of new features to cement the Gold Wing’s reputation as a technological flagship, including the option of seven-speed Dual Clutch Transmission (DCT).

And, as a result, the Gold Wing Tour’s appeal became instantly broader, reaching out to a younger generation of motorcyclists that may have overlooked – or simply not been aware of – the previous incarnation. In 2020, standard-fit LED fog lights, larger pillion grab handles plus improvements to suspension and slow speed manoeuvrability further complemented the evocative, flat six-cylinder engine beating at the heart of Honda’s premium tourer. 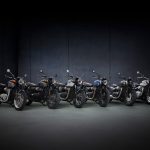 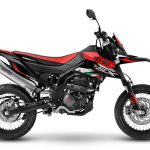