GMA T.50s Niki Lauda designed to offer ‘on-track experience like no other car’ 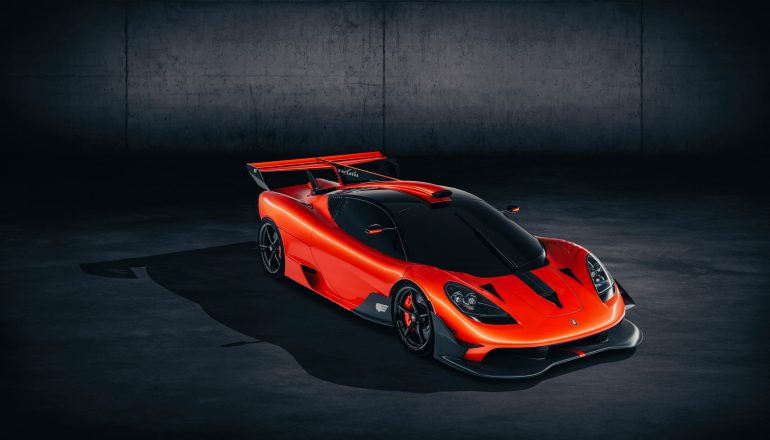 However, this new model promises even better on-track performance, and has been named after three-time Formula 1 World Champion Niki Lauda, who passed away in 2019.

The T.50s Niki Lauda is said to have an even more ‘extreme’ specification than the regular car, weighing in at just 852kg (down from 986kg) and boasting an even more powerful engine.

Power comes from the same 3.9-litre V12 engine that has increased in power from 654bhp to 701bhp though a 12,100rpm red line remains the same. GMA says it has a better power-to-weight ratio than an LMP1 prototype race car.

The technical specification includes a roof-mounted airbox that can help boost power up to 725bhp, while a new straight-through exhaust system increases airflow as well as sound.

It features the same rear-mounted fan, an innovative design that improves the car’s downforce without affecting drag, but the T.50s gets a larger rear diffuser and new wing.

A carbon-fibre monocoque is used, while the exterior body panels are also made from the lightweight material. Although it uses the same forged aluminium front and rear double wishbone suspension system as the road car, the track version has modified springs, dampers and anti-roll bar as well as a lowered ride height.

Murray said: “When we first ran the CFD we were already ahead of our downforce target. At one point we were achieving 1,900kg of downforce, but we backed it off to 1,500kg to make the car more manageable for the owners.

“The T.50s is named in honour of Niki to commemorate his famous win with the Brabham BT46B fan car in the 1978 Swedish Grand Prix. Niki was a great racing driver and he was also a good friend and it is absolutely fitting that we are launching the T.50s Niki Lauda on his birthday. Niki would have appreciated the innovation and engineering detail in our car.”

The Lauda family added: “We are proud that Gordon Murray Automotive has named its new car after Niki. He would have been extremely honoured to have been associated with a car designed and engineered by Gordon, with whom he had such a long association and friendship.”

Just 25 T.50s Niki Laudas will be built, with each customer invited to specify their car individually. 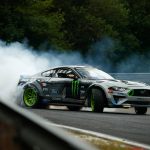 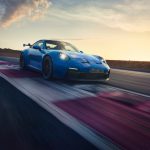 Iconic Porsche 911 GT3 is back