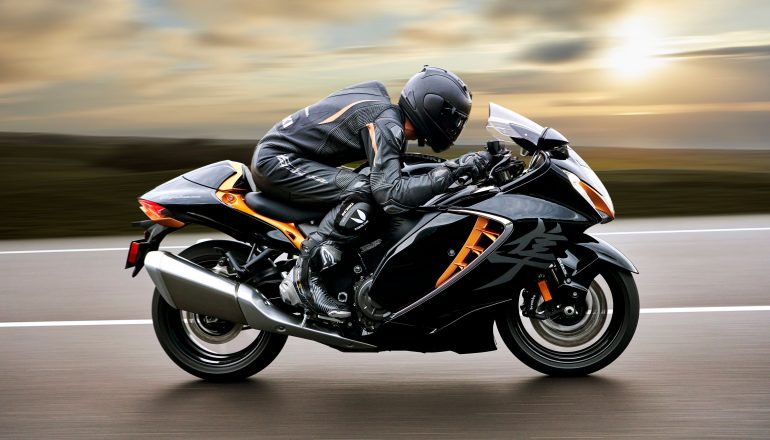 Suzuki’s third-generation Hayabusa has been revealed with a variety of innovative and high-performance new features.

First launched in 1999, the Hayabusa was one of the very first ‘hypersport’ motorcycles thanks to its huge engine and impressive performance.

Now, nearly 200,000 units later, there’s a new one. Suzuki has put a greater focus on luxury with this latest Hayabusa, while incorporating high-tech features such as vertically stacked LED headlights and twin dials which flank a large central TFT screen. Here, riders will be able to see information such as lean angle, front and rear brake pressure and even the current position of the accelerator.

The bike is powered by a 1,340cc four-cylinder engine which, though essentially the same as that found in the previous-generation Hayabusa, has been extensively re-worked. The pistons have been lightened and reshaped, while larger bearings have been incorporated too. A new exhaust system with three catalytic converters ensures the bike meets Euro5 standards as well.

In total the engine kicks out 187.74bhp, which helps the motorcycle to hit an electronically limited top speed of 186mph.

A wide-sweeping range of electronic systems have been incorporated into the new Hayabusa, too. Suzuki’s Intelligent Ride System (IRIS) features a variety of new technologies, with highlights including a full drive mode selector, launch control system and a hill-hold system – among others.

Riders are also able to choose from one of three power modes, with a full-power setting followed by a softer second mode which reduces initial power but builds to the same peak power. The third mode, meanwhile, has reduced maximum power output. 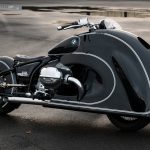