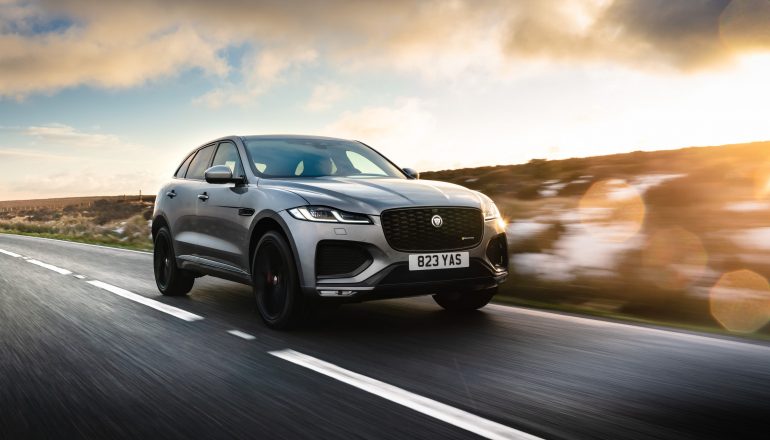 In the world of the premium car manufacturer, SUVs are king. Jaguar was better-placed than most to take advantage of this thanks to its sister company Land Rover being the king of SUVs, so it was no surprise when its first off-roader – the F-Pace – was brilliant straight out of the box.

It helped that it’s arguably the best-looking SUV out there and is great to drive, but with countless rivals popping up all the time making competition fierce, 2021 marks the dawn of an updated model that Jaguar will be hoping keeps the F-Pace fighting at the top of the pack.

Exterior changes might be fairly subtle to the untrained eye, but on the inside the old has been ripped out and replaced with something completely new. There’s a new look, new infotainment system and active road noise cancellation for a more serene driving experience.

The F-Pace also gets new engines, with mild hybrid (MHEV) options for the first time and a plug-in hybrid (PHEV) that will be particularly appealing to company car buyers.

What’s under the bonnet?

We tested the P400, which is the 3.0-litre MHEV petrol. With 394bhp and 550Nm the engine is decidedly punchy as the 5.1-second 0-60mph time suggests. However, in such a large car it does feel like it’s working hard for little reward – a torquey diesel engine or the PHEV would likely be the better choice.

The F-Pace has long been heralded as one of the best driving SUVs in its segment, thanks to the fact that it handles well with plenty of grip. However, the previous generation did have a tendency to roll around in corners like a ship in a storm, something that has been tuned out for the latest model.

The result is an SUV that’s impressively free from roll in corners, feeling more like a high-riding car than a 4×4. That’s not at the sacrifice of ride quality either, as it’s perfectly comfortable in everyday driving, while the active road noise cancellation does wonders to create a relaxing atmosphere in the cabin.

How does it look?

If it ain’t broke, don’t fix it, and the F-Pace’s styling certainly wasn’t broke. One of the best-looking SUVs has been mildly refined rather than given an all-new look, and the result is a sharper, classier appearance.

Changes include a new bonnet design, slim LED headlights with a double-L light signature, a new grille and new rear lights. Although there’s no denying the details are fantastic, the F-Pace does struggle to hide its considerable heft at the rear – this is a big SUV after all – but overall it’s a fantastic package.

The cabin is where the most noticeable changes have occurred, and it’s amazing what a difference it makes having a high-quality interior around you. From the moment you climb behind the wheel, the interior ambience is clearly impressively elevated, with a slick, minimalist design and a high-quality tablet-like infotainment screen.

Our test car had red leather upholstery that looked fantastic, particularly with the sports seats, while the new Pivi Pro infotainment system has a fantastic, clean design and is very responsive.

It would be fair to say that the premium market is dominated by the big German brands of Audi, Mercedes-Benz and BMW, with Jaguar fighting valiantly to build compelling rivals. The F-Pace has long been the model that punches above its weight, and with the minor improvements to the driving experience and massive improvements to the cabin the gap has been well and truly closed.

There’s substance beneath the style, so if you’re looking for a spacious, premium family car, the Jaguar F-Pace should be one of the first on your shopping list. 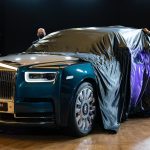