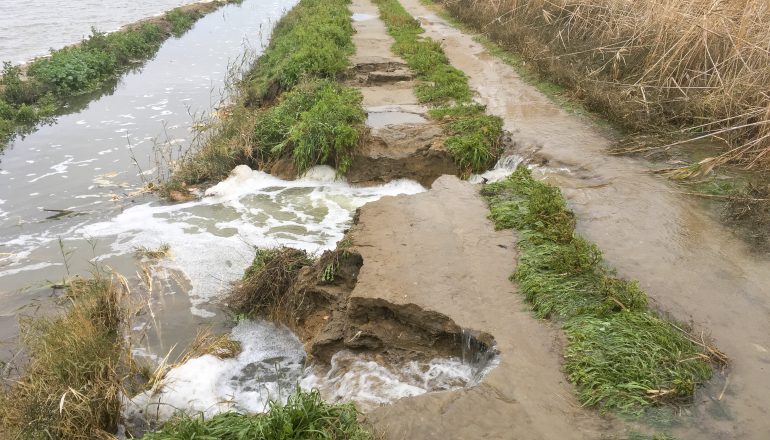 SEAT and the Volkswagen Group are firmly committed to the environment and caring for the planet. As part of this mission, they have launched a project to restore and preserve the biodiversity of the Ebro Delta. The aim is to alleviate the effects caused by the storm Gloria at the beginning of 2020 and restore the most heavily affected areas of the most important wetland in the western Mediterranean. The initiative, which is being carried out in collaboration with the NGO SEO/BirdLife, has an investment of €1 million, and will last for two years.

One year ago, in January 2020, the storm Gloria devastated the Ebro Delta with extreme intensity, causing a significant environmental impact. The sea covered nearly 3,000 hectares of rice paddies and flooded entire beaches, endangering the 360 species of birds that make the Ebro Delta one of the most diverse nature reserves in Europe. The SEAT and the Volkswagen Group restoration project will help to improve the conservation status of the natural coastal habitats and activate prevention projects to secure the areas and prepare them for future extreme weather events. The rehabilitation of the area will also help to create green jobs and safeguard local economies in the area.

Edgar Costa, head of sustainability at SEAT, highlighted: “The storm Gloria has shown that the effects of climate change are a reality, so is the time to act. At SEAT we have already reduced our environmental impact from production by 43 per cent and we aim to achieve a zero footprint by 2050.

“Protecting biodiversity and recovering the ecosystem of the Ebro Delta is an additional step in our commitment to the environment, but also a sign of our responsibility to society and the environment in which we operate” he added.

Ralf Pfitzner, head of sustainability at the Volkswagen Group, added: “The Volkswagen Group wants to promote biodiversity, save CO2 and protect our natural resources. For this reason, we support ecological projects all over Europe. The project in the Ebro Delta is particularly impressive. First because of the breathtaking beauty of this unique European landscape. Secondly, because of the high level of expertise and passion with which SEO/BirdLife works on site.”

SEO/BirdLife executive director Asunción Ruiz said: “Climate change and the loss of biodiversity are an existential threat to humanity. Our health, our economy and the future of the next generations are at stake. Restoring the Ebro Delta’s sound ecological status, the most important wetland in the western Mediterranean, will contribute to the recovery of the ecosystem services of the Natura 2000 Network, valued at €200-300 billion per year. In the case of the Delta, these services represent a large source of food resources (rice, fish and bivalves), protection against storms by preventing marine encroachment and flooding, mitigation of climate change – as an important carbon sink – and an important tourist resource, among others. Restoring this wetland of international importance, with one of the largest private investments ever made in the Ebro Delta, will not only reduce potential future losses in the food, insurance, and tourism sectors, but will also generate high-quality green jobs for the inhabitants of the area and greater stability in their local economies after the storm Gloria.”

Specifically, the restoration project will focus on repairing the Riet Vell Bird Reserve, as well as some coastal areas threatened by rising sea levels. In these areas several measures will be activated to recover ecological functions and services, especially those related to curbing the effects of rising sea levels and recovering habitats that favour the channelling of water to the subsoil. In addition, the rehabilitation of the SEO Birdlife Volunteers’ Home in the Ebro Delta will also be carried out, as well as conservation campaigns and training programmes for all the volunteers who will work on the project, which will include the participation of SEAT employees. 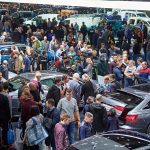 Car muscles in Brussels
Next Story » 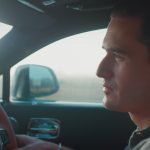