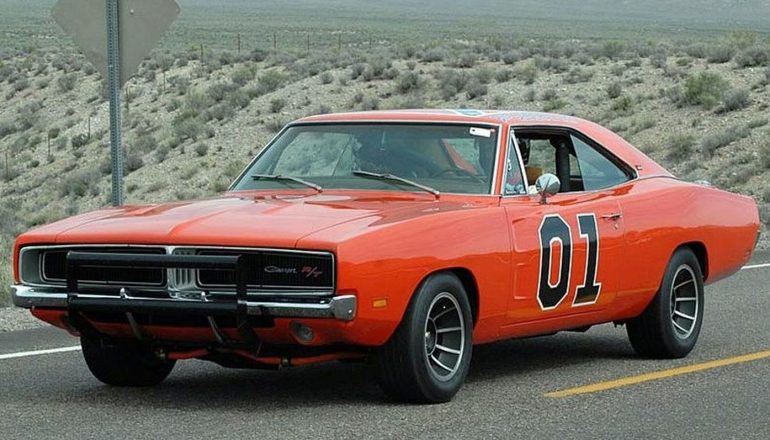 When it comes to movie car chases, the 10-minute sequence in the 1968 movie Bullitt was to become legend and revolutionise Hollywood standards.

Starring King Of Cool Steve McQueen as Lt. Frank Bullitt, the famous actor was unfortunately second-bested by the car he drove in the film, a Ford Mustang GT Fastback. As a keen amateur racer he wanted to do all the stunt driving himself, but ended up doing only the close-up scenes, mainly because of insurance issues. In the majority of them, the car was driven by his stuntman double Loren James.

McQueen, renowned for his temper tantrums, lost it during shooting when he took a wrong turn and furiously reversed. The burning rubber scene accidently ended up being one of the most famous takes in the film.

With heavily modified engine, suspension and brakes, the famous Highland Green Mustang was quite a beast. The 6,390cc V8 punched out a mean 325bhp and could do 0-97km/h in around eight seconds – and with the GT package it had wider wheels and the fabulous four-speed Ford manual gearbox. To create more of a bad-boy image the badges and some of the chrome were removed or matt-blacked over.

There were, in fact, three identical Mustangs used in the film with two being used for all the accident scenes and were written off after the movie. The main Mustang was bought by the Kiernan family in 1974 for the equivalent today of €28,500 and, as its fame grew, McQueen became somewhat obsessed with owning the car and repeatedly over the next six years, before his death in 1980, tried to persuade them to sell it to him – to which the answer was always a firm no. A wise decision as at the beginning of 2020, the family sold the Bullitt Mustang at auction, in its original condition, movie bumps and all, for €3,150,000.

Back to the real world. What about the other, mainly forgotten, car in the famous chase? In fact – was this the car to choose out of the two of them? Dead right it was, as this was an animal: the Dodge Charger R/T. With a 7,250cc V8 engine, it had almost one litre more cc than the Mustang, giving it 55 more horsepower than its rival. It was more than a second quicker to 97km/h, had a higher top speed and, all those mods to beef up the Mustang for the movie – none of that as the Charger was tough enough and quick enough.

Filmed in San Francisco and the surrounding area, and not having computer generation like today, the stunt drivers were told to do speeds of around 120km/h to create the necessary realism. In fact on open stretches they were pretty well flat out at 180km/h. Well, the Mustang was. The stuntman/actor driving the Dodge Charger, Bill Hickman, complained that he had to keep taking his foot off the gas pedal as the Mustang couldn’t keep up. And the R/T wasn’t even the hot version of the Charger!

A year later, enter The General Lee in the TV series The Dukes Of Hazard. This was the ‘grownup’ model – the Dodge Charger R/T Hemi. The stunt model was upgraded from an R/T early in the series, and remembering this was in 1969, the V8 Hemi version had no less than 425bhp under the hood and chopped the 0-97km/h time down to 5.3 seconds. Admittedly General Lee seemed to spend much of its time flying through the air and maybe should have had wings rather than a more powerful engine, but to be quite honest when I watched the series, my attention was primarily focused on the vision of Daisy Duke played by Jessica Simpson.

When it came to American muscle, the Mustang may have been a late 1960s contender, but with the Dodge Charger in the picture, the Bullitt was definitely bitten. 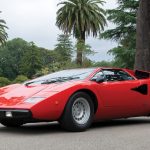 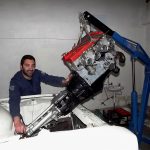