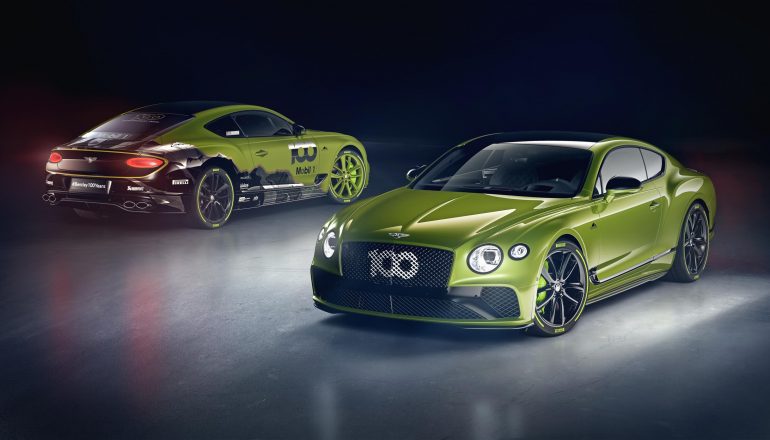 Bentley has revealed a special edition Continental GT built in commemoration of its Pike Peak record.

The Continental GT, limited to just 15 units, honours the Crewe-based firm’s success at the International Hill Climb Event which took place in the US in June.

A Continental GT shaved 8.4 seconds off the previous time set over the 12.42-mile course in Colorado, driven by three-time champion Rhys Millen. Despite having to drive through 5,000 metres of elevation, the Continental GT managed to finish the course in just ten minutes, 18.4 seconds.

The celebratory model, which is available to order now, receives a unique carbon fibre body kit and Radium by Mulliner paintwork. It has been designed to mirror the colour combination used on the record-beating car.

The car also gets acid green brake calipers, Pirelli P Zero Colour Edition tyres and a Pikes Peak decal on the front bumper. An optional ‘100’ front grille can also be fitted, where it sits as a reminder that the challenge took place during Bentley’s centenary year.

“A Continental GT shaved 8.4 seconds off the previous time”

Chris Craft, member of the board for sales, marketing and aftersales at Bentley Motors, said: “The new Limited Edition Continental GT is distinguished by a number of carefully curated features to honour that outstanding record run. It reflects Bentley’s spirit of endeavour, one that has been a constant throughout the last 100 years and remains at the beating heart of the company.”

Inside, there’s Alcantara with contrasting thread, a steering wheel with honeycomb stitching and carbon fibre fascia. There’s even a graphic on the passenger side of the car which shows a section of the Pikes Peak track. 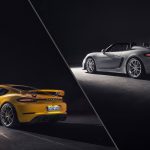 Taking it to extremes
Next Story » 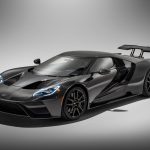 Sound to the ground