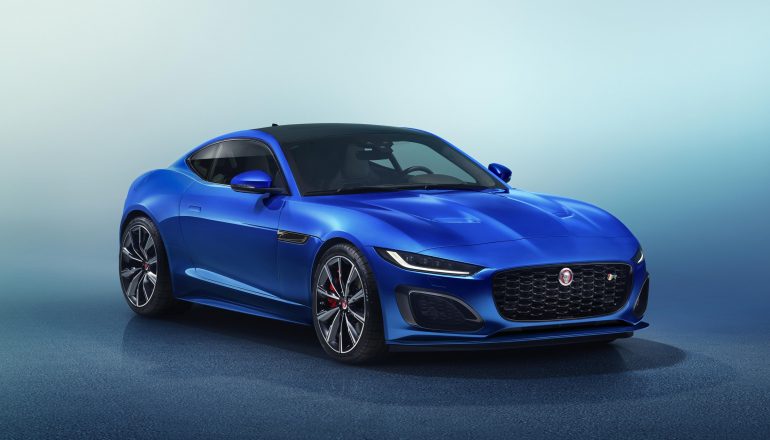 Featuring a striking new appearance, the new car ditches the V6 engine available with its predecessor and is instead offered with just V8 and 2.0-litre, four-cylinder powertrain options.

The refreshed F-Type is still available in coupe and convertible forms, with all incorporating a heavily revised interior with more tech and driver-focused features than before.

The exterior changes are most noticeable at the front of the F-Type, with sleeker headlights giving the nose of the car a more aggressive appearance. The rear of the car gets a subtler update, though the ‘roundel’ lights which were such a signature of the F-Type have been ditched in favour of a single ‘blade’ style unit.

Inside, the cabin of the F-Type is dominated by a new 12.3-inch digital dashboard setup ahead of the driver, which is combined with a central infotainment screen incorporating Apple CarPlay and Android Auto. The entire system also comes with over-the-air updates for the first time.

The entry-level engine is now the 296bhp 2.0-litre four-cylinder petrol, with the V6 unit having been ditched. A less powerful version of the firm’s 5.0-litre supercharged V8 sits in the middle of the line-up with 444bhp and the choice of rear- or all-wheel-drive, while the tip-top unit remains the full-fat V8 engine in the F-Type R which now produces 566bhp and 700Nm of torque – up 24bhp and 20Nm on the older model. All cars get an eight-speed automatic gearbox.

The range-topping SVR has been cut too, though a lot of that car’s mechanical upgrades – such as adaptive dampers and stiffer rear knuckles and ball joints – have been carried over to the R. 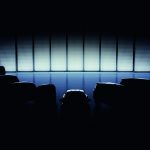