History has a bright future 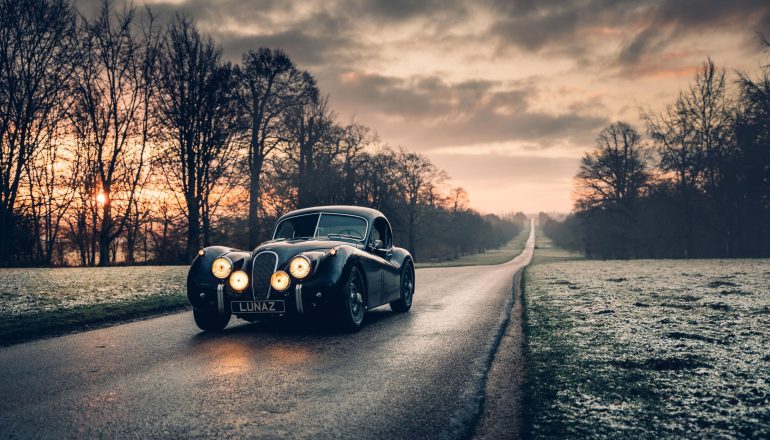 A new electric vehicle firm has set up shop in Silverstone, where it will build all-electric conversions of some of history’s most iconic classic cars.

Headed up by former Renault Formula 1 boss Jon Hilton, Lunaz says it “will make the most beautiful and celebrated cars in history ready for the future” by fitting a completely unique electric powertrain that’s designed and built in-house.

The firm says its staff have experience with Aston Martin, Ferrari, Ford, Formula 1, Jaguar, Volkswagen, McLaren and Rolls-Royce. It is currently preparing a 1961 Rolls-Royce Phantom V, 1953 Jaguar XK120 and 1956 Rolls-Royce Cloud for production.

Lunaz says each model will receive a unique powertrain set-up based on what’s appropriate for the vehicle. For example, the Jaguar will use an 80kWh battery pack that feeds a twin-motor propulsion system making 375bhp and 700Nm of torque.

Each vehicle has been re-engineered from the ground up using accurate 3D scans and traditional coachbuilding skills are then used to build it. The interiors will retain the look of the originals, but with modern amenities such as WiFi, satellite navigation and infotainment screens.

David Lorenz, founder of Lunaz, said the idea for the company came to him while waiting for a recovery truck at the side of the road. He said: “I wanted a car like a 1953 Jaguar to be my daily driver, Lunaz takes a history we all love and gives it a bright future.

“We are innovating to create cars that are usable, dynamic, and stand as the ultimate drivers’ classics. “For Luna, my daughter, not to have access to a car like the Mercedes-Benz 190SL when she is of driving age would be a tragedy. Without building Lunaz, this is the reality she faces.” 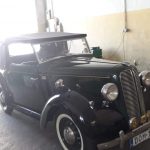 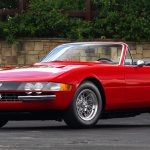